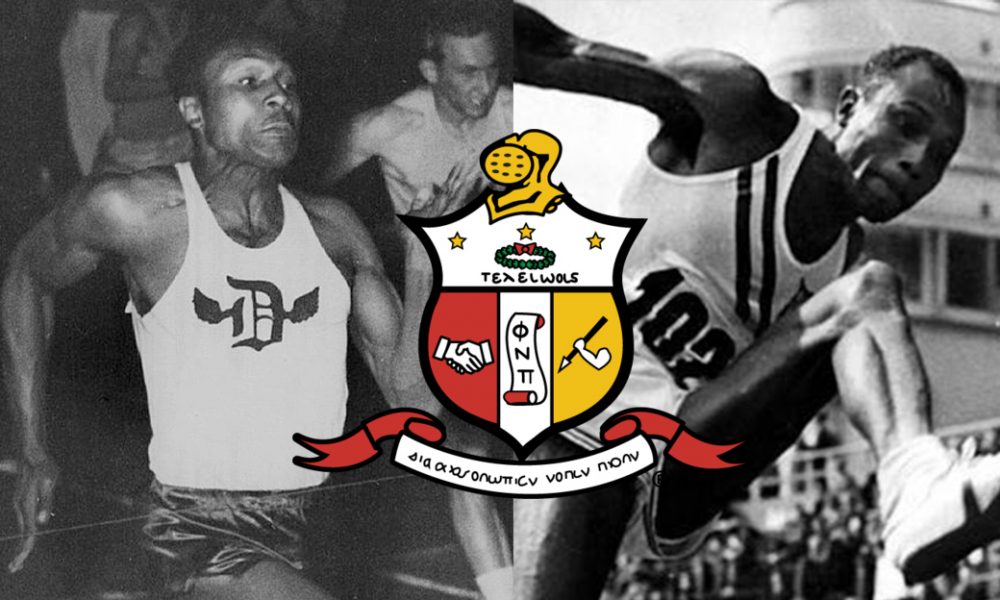 Jerome Biffle was an African American athlete from Denver, Colorado who competed in the long jump. He was known as “the one-man track team” while attending the University of Denver. When he finished school he decided to join the army in 1951. This led to him joining the U.S. Olympic team and won a gold medal while attempting his final jump. Biffle retired from track and field in 1953.

After retiring from track and field he became a coach and counselor at Denver East. Biffle worked with the Colorado Heart Association to establish one of the earliest jogging programs to promote heart health.

Jonathan ‘Hovain’ Hylton, Cherished And Influential Music Industry Leader, Has Passed Away
Black Mayors Will Soon Lead 5 Of America’s 10 Largest Cities
Odell Beckham Jr. Escorted Off A Plane In Miami After Dispute With Flight Crew
Lil Cam 5th Arrested, Could Houston Police Be One Step Closer To Finding Out Who Killed Takeoff?
Did You Know #DigitalUnderground Was From LA? Money-B Talks Being Mistaken For An LA Group