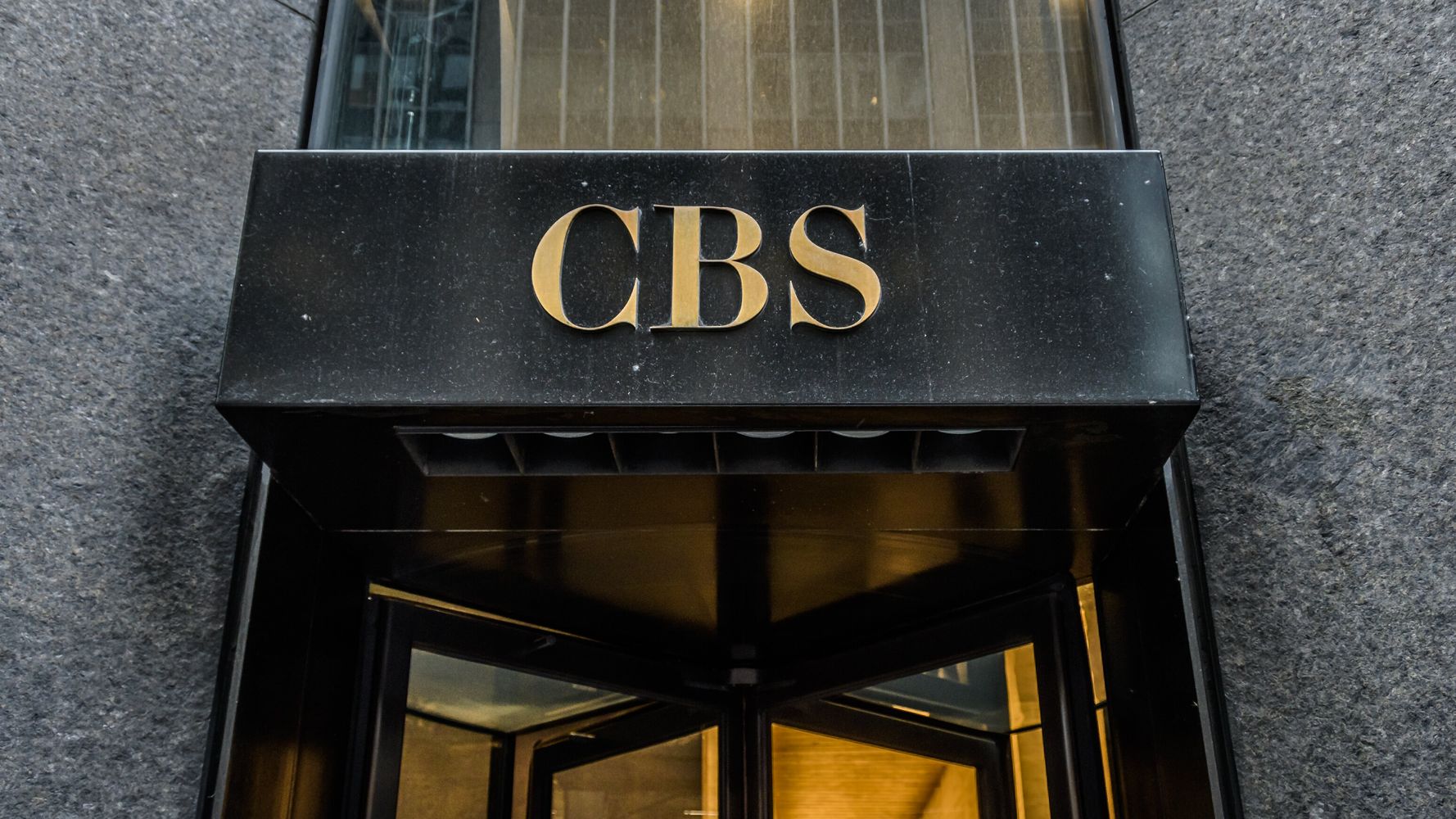 On Thursday, CBS announced the upcoming premiere of its new competition series “The Activist” — and Twitter users made it clear they aren’t on board with the concept.

The five-week competition series, produced by Global Citizen and co-hosted by Usher, Priyanka Chopra Jonas and Julianne Hough, will feature six activists competing against each other to promote health, educational or environmental causes, the network’s press release stated. It’s set to premiere on CBS on Oct. 22.

“The activists will compete in missions, media stunts, digital campaigns and community events aimed at garnering the attention of the world’s most powerful decision-makers, demanding action, now,” the release said.

Superstars @Usher, @juliannehough, and @priyankachopra unite to host #TheActivist, an all-new competition series that’ll make you want to get up and change the world.

Yet while CBS is billing “The Activist” as a series that will “make you want to get up and change the world,” Twitter users are denouncing the premise of the show, accusing the series of exploiting and profiting off activism.

Many criticized the series for framing philanthropy and activism as competitive and performative endeavors.

This is just wrong. Wow.

This is so YUCK!!! Everything activism shouldn’t be: performative and competitive.

Ah yes, love to see people compete over whether we should educate children, or stop polluting. Very cool and good.

“We’re gonna need to pick up the pace, people! WORLD SAVING is on our hands!!!!” -me yelling at the preteen sweatshop workers making merch for CBS’s upcoming series ‘The Activist’

So, @CBS decided to take what I do to help the world, turn it into a competition, add celebrities, and pit charity against charity for viewership ratings.

Participants’ success on “The Activist” will be measured by online engagement, social metrics and input from the hosts. Their ultimate goal will be to advance to the G-20 summit in Rome this year to secure “funding and invaluable awareness for their causes,” according to CBS’s release. The winner, crowned “The Activist,” will be revealed in the final episode.

They Already Have Enough Toys! Here’s What to Gift The Kid Who Has Everything!
GMA’s T.J. Holmes Praised Wife’s ‘Built-In Black Woman Superpower’ For Not Leaving Him Two Years Before Cheating Scandal With Amy Robach
Overt Racism at the Palace
How Stylist Alexander-Julian Gibbson Problem-Solves For Stars Like Lucky Daye
Filmmaker Raoul Peck Talks New Series ‘Exterminate All the Brutes’