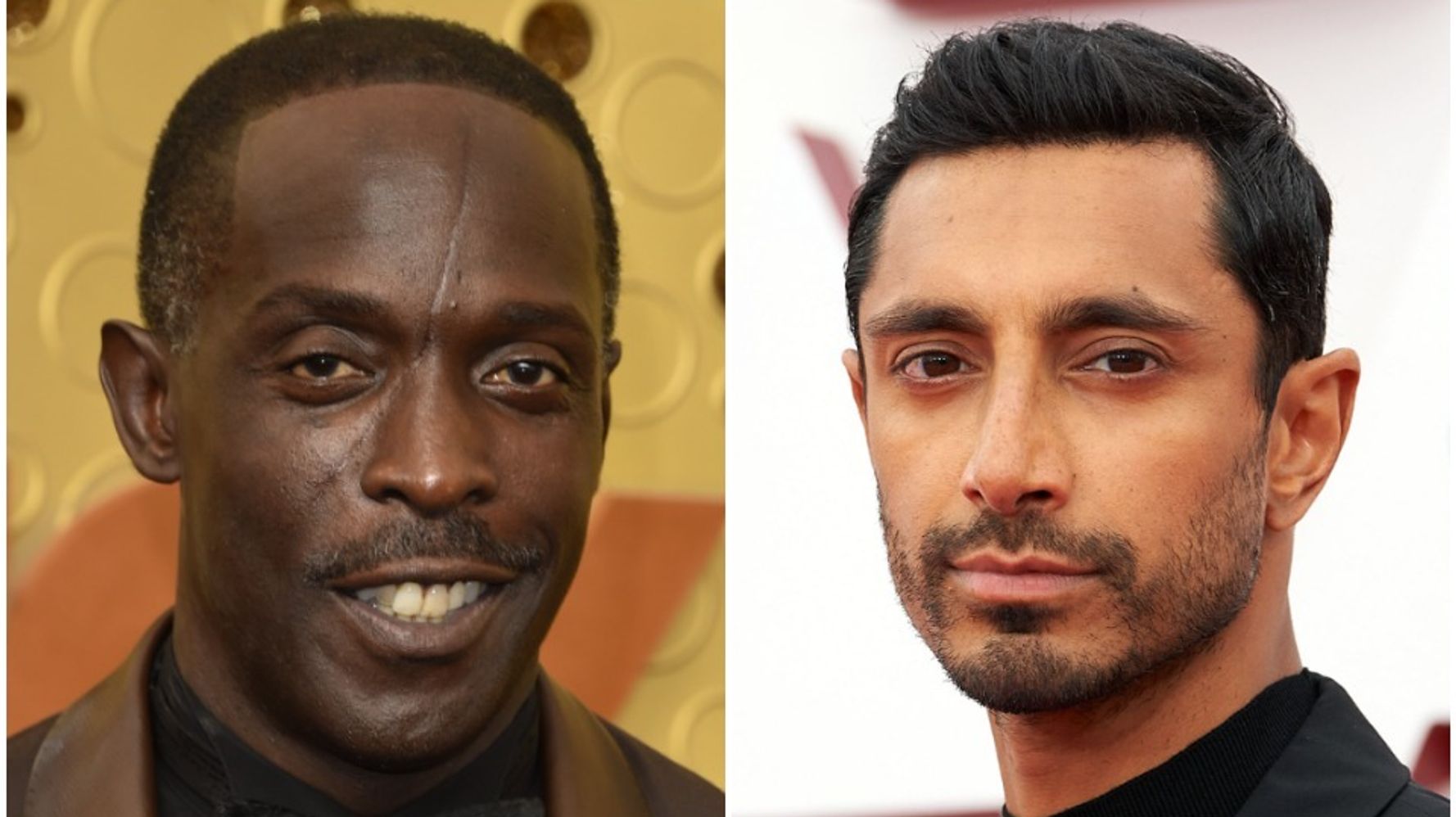 Riz Ahmed responded to the death of fellow actor Michael K. Williams this week with a heartfelt tribute on social media.

Williams, beloved for his performances in “The Wire” and “Lovecraft Country,” was found dead at his New York City home Monday. The 54-year-old’s death is being investigated as a possible drug overdose.

Ahmed, an Oscar nominee for “Sound of Metal,” starred alongside Williams in the 2016 HBO miniseries “The Night Of.” In both an Instagram post and a series of tweets, he praised his co-star as a “rare talent” and “unique soul.”

“He brought heart to the art,” he added.

Thread 1/ Rest in Peace MKW…rare talent, unique soul. So generous, humble, badass, and so unapologetically yourself. Thank you for the art you gave us & all you taught me.

Elsewhere in the thread, Ahmed recalled his time working on “The Night Of,” for which he received an Emmy Award.

After one particularly stressful week of filming, Ahmed said, Williams gave him “the nicest [and] prob still most expensive jacket I own,” simply as a gesture of moral support.

3/ Another time I go to his apartment to rehearse. I’m analysing the hell out of the scenes. He tells me “stop thinking about it, try dreaming about it”. Took me years to even understand. He brought heart to the art.

Ahmed’s sentiments were shared by other Hollywood heavyweights, including Idris Elba, Niecy Nash and “The Wire” creator David Simon.

“Too gutted right now to say all that ought to be said,” wrote Simon, whose credits include “The Deuce” and “The Plot Against America” for HBO. “Michael was a fine man and a rare talent and on our journey together he always deserved the best words. And today those words won’t come.”

NBA Rookie Calls Out LeBron James: ‘I Want To See How Great He Is’
BET Awards 2022: The Complete Winners List
R. Kelly Sentenced To 30 Years In Prison In Racketeering, Sex Trafficking Case
Being My Authentic Black Queer Self Has Allowed Me To Become The Role Model I Was Always Looking For
Idris bids to takeover Channel 4