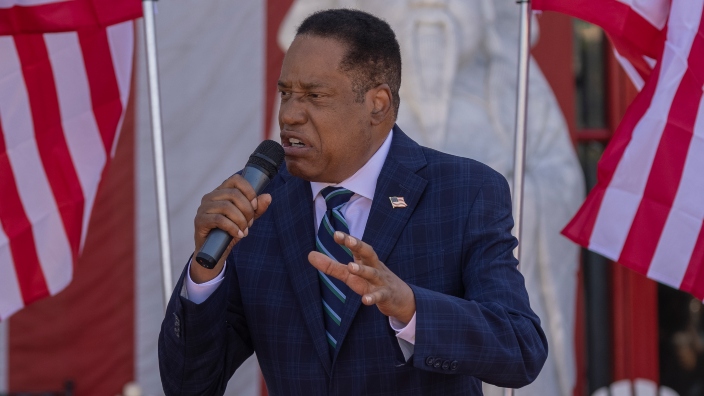 Republican gubernatorial candidate Larry Elder, who is running to replace Democratic California Governor Gavin Newsom, was greeted with more than jeers in a nasty attack during a recent campaign stop in the state.

Elder was in the Southern California beach community of Venice when a woman dressed in a gorilla mask attempted to pelt the conservative radio host with an egg, and it barely missed the back of his head. The woman punched one of his staffers before Elder was whisked off into a waiting vehicle, according to TMZ.

The celebrity and gossip site reports law enforcement is investigating the encounter, but no one has been arrested yet.

Another person reportedly fired a pellet gun and struck a member of Elder’s team.

In an update, Elder told a local news outlet that the crowd was not angry at him, but at Newsom and for how he has or has not handled the homeless crisis in the state.

“I’ve been down to Skid Row,” Elder told Fox 11. “People are frustrated. People are angry.”

“Many of them are mentally ill. They’ve been trained and taught that anybody who is Black, who’s got an ‘R’ at the end of their name is a villain… that’s what the left has done. They’ve divided this country.” 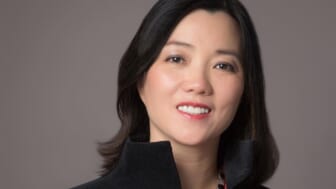 Tuesday is the last day for Californians to decide if they want to recall Newsom. Elder is the Republican frontrunner in the effort to overthrow the Democratic governor in a special recall election on Sept. 14, ahead of next year’s regularly scheduled gubernatorial vote.

During a recent interview with Republican firebrand Candace Owens, Elder maintained an argument could be made that white slave owners are owed reparations because their legal “property” — enslaved Blacks — were taken from them. 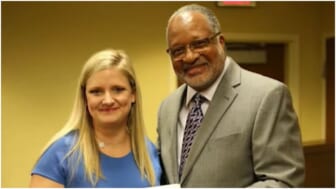 “When people talk about reparations, do they really want to have that conversation? Like it or not, slavery was legal,” Elder said. “Their legal property was taken away from them after the Civil War, so you could make an argument that the people that are owed reparations are not only just Black people but also the people whose ‘property’ was taken away after the end of the Civil War.”

As previously reported, Elder’s ex-fiancé Alexandra Datig told Politico she called off their engagement after he brandished a gun at her. She noted that the relationship ultimately became a threat to her life of sobriety.

Emani Corcran: Being Vegan Doesn’t Change Your Experience Of Blackness
Ciara Slams Jason Whitlock For Blaming Single Black Women For Violence Against Black Men Following Tyre Nichols’ Death
Reminder: You Don’t Have To Watch The Brutal Video Showing Tyre Nichols’ Beating That Led To His Death
An 8-Year-Old Michigan Girl Saved Her Great-Grandmother After She Got Stuck Under A Car
TikTok Star Randy Gonzalez Of Father-Son Duo Enkyboys Dies Of Colon Cancer At 35