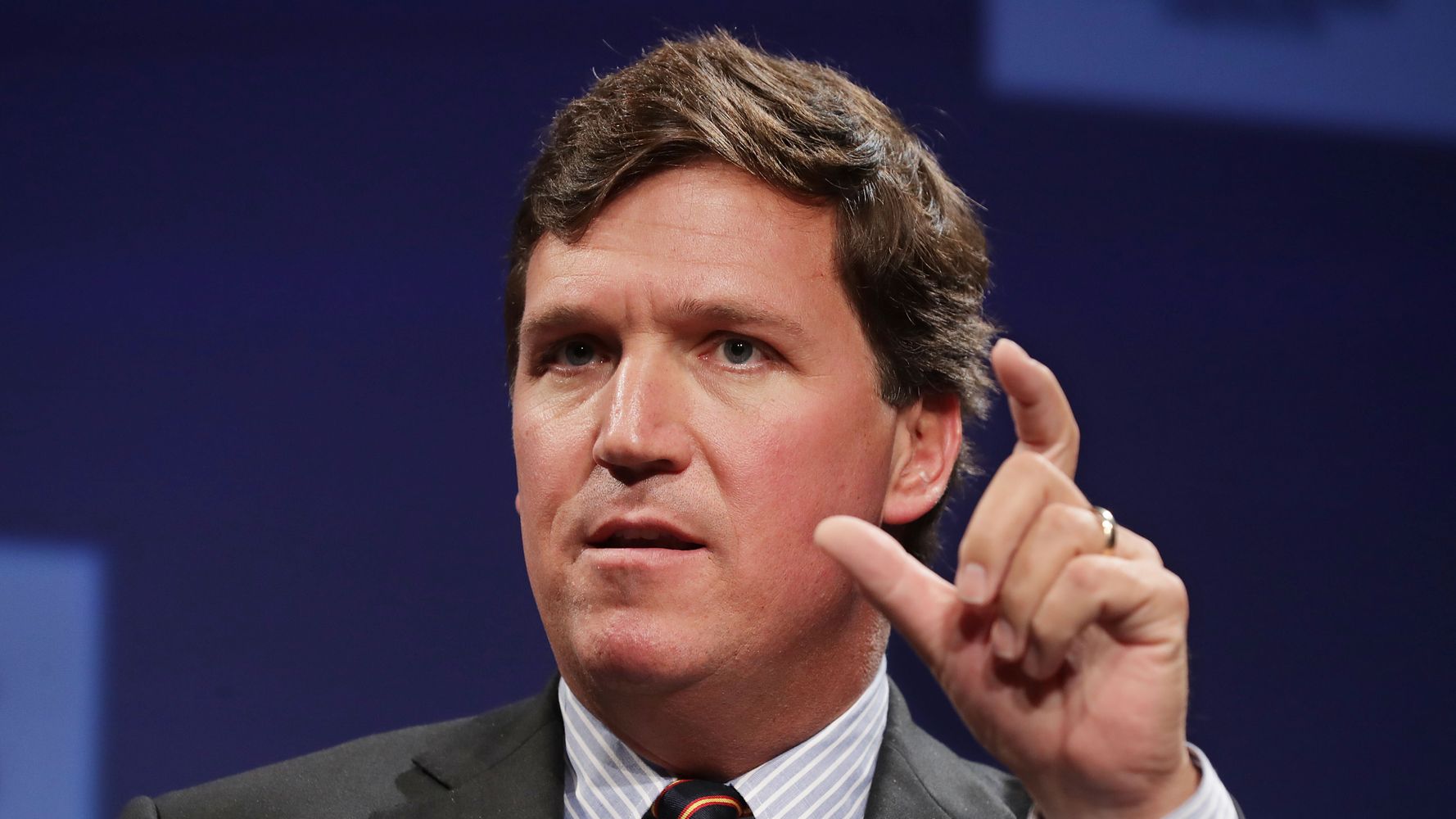 “The Daily Show with Trevor Noah” on Wednesday showed the lengths that some personalities on Fox News have gone to in order to defend people who have not received a COVID-19 vaccine.

Hosts and guests on the conservative network rail against purported “discrimination against the unvaccinated” in the supercut, and engage in fearmongering with language about apartheid, segregation and camps.

The montage ends with prime-time anchor Tucker Carlson claiming “medical Jim Crow is coming to America” and that “if we still had water fountains, the unvaccinated would have separate ones.”

Here it is, your Moment of Zen. pic.twitter.com/gvw2IEIsgl