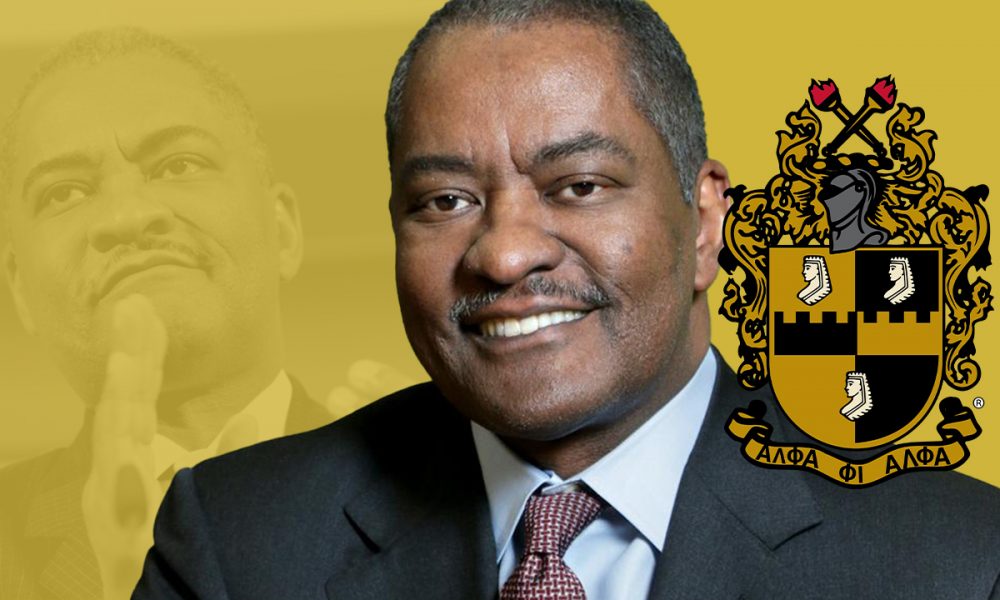 Elson Floyd was an African American educator who served as the first Black President of Western Michigan State University, University of Missouri, and Washington State University. Floyd was highly praised during his tenure at WSU. He led the school’s $1 billion capital campaign, and secured bi-partisan approval of a new medical school in Spokane.

Floyd won many awards during his lifetime. In 2015, Floyd received the CASE Leadership Award, one of the highest awards in education, for his efforts in “Advancement and Support of Education.” In addition, Floyd received the 2004 Distinguished Alumnus Award from the University of North Carolina-Chapel Hill as well as the Distinguished Alumnus Award from Darlington School, his former high school.

After he passed away from cancer in 2015, the Western Michigan University Board of Trustees voted to name the College of Engineering and Applied Sciences as Elson S. Floyd Hall.