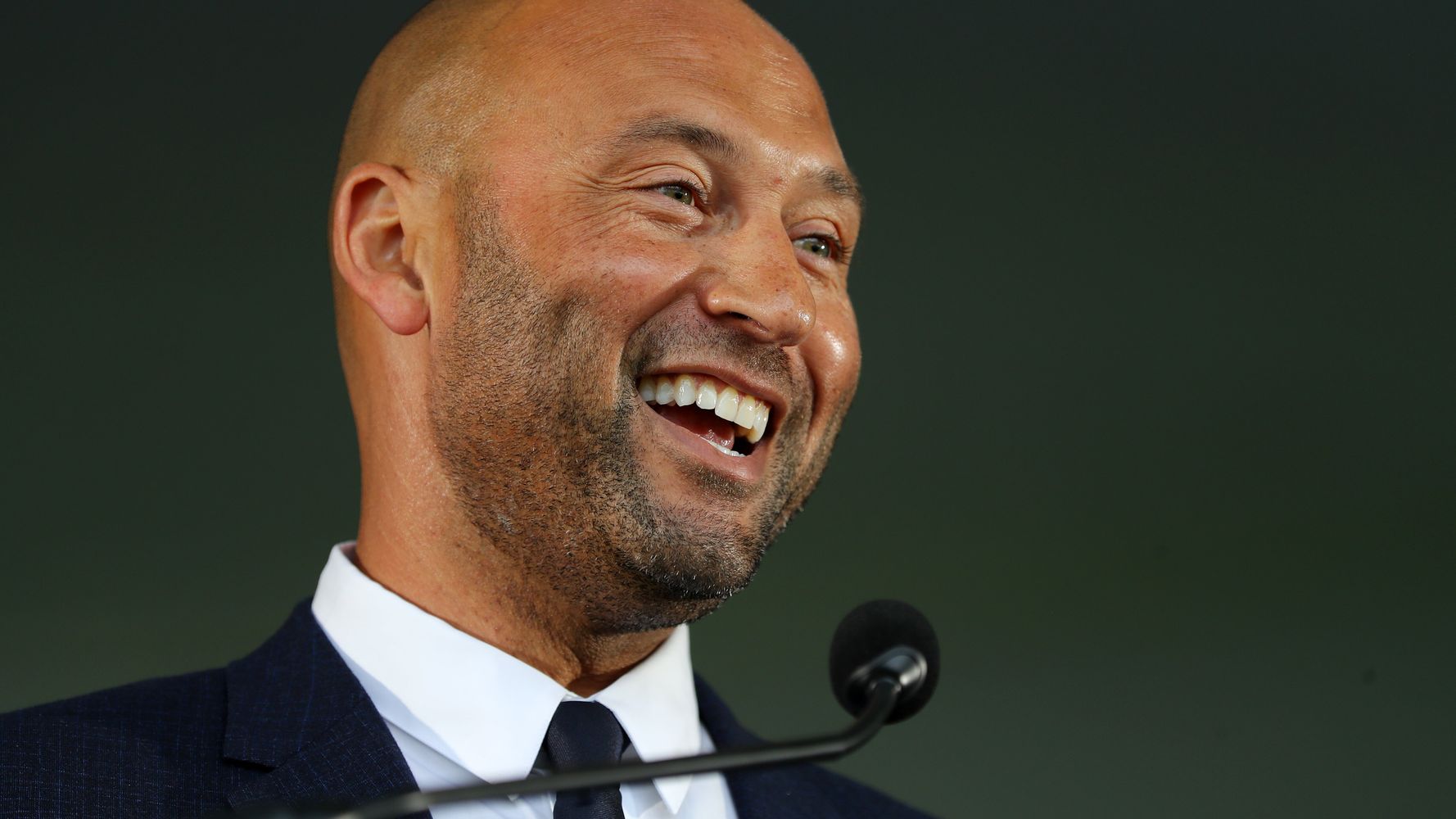 In his Baseball Hall of Fame induction speech Wednesday, the retired shortstop played it cool again in calling out the one sportswriter who didn’t deem him worthy of being enshrined. Out of 397 ballots.

“Thank you to the baseball writers — all but one of you — who voted for me,” he said to laughter and cheers in Cooperstown, New York.

That lone journalist ― who remains anonymous, by the way ― can at least claim their own slice of fame by saying they got played by “The Captain.”

Derek Jeter: “Thank you to the baseball writers – all but one of you.” pic.twitter.com/PmBBBNDDq0