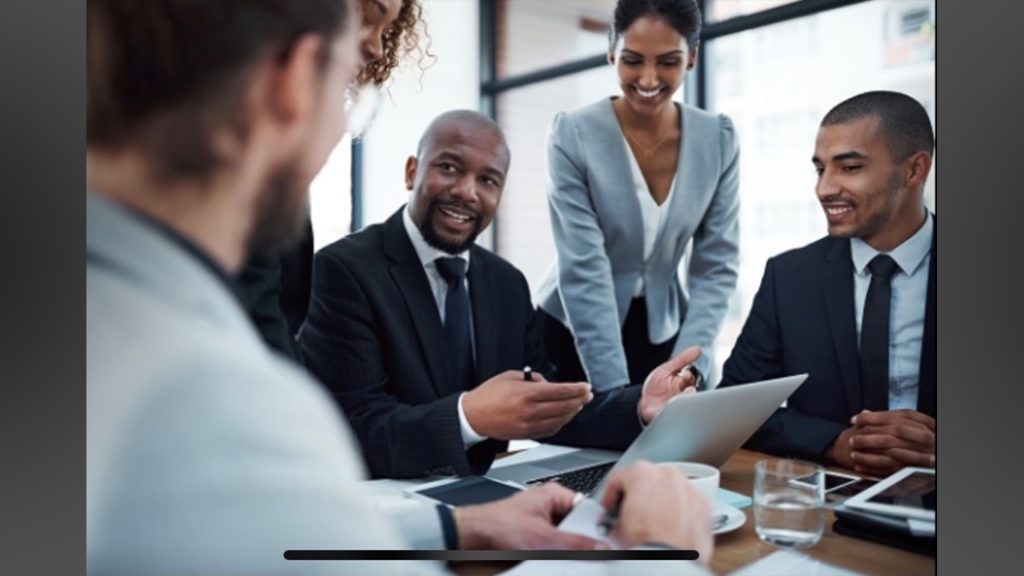 Young black workers have been hit disproportionately hard during the pandemic, according to Guardian analysis, with more than 40% unemployed – three times worse than white workers of the same age.

Forty years on from the Brixton riots, which spread across the UK during a recession in which black people lost their jobs in disproportionate numbers, experts are warning that coronavirus has exposed deep-rooted inequalities that still exist in the employment market.

The data comes less than two weeks after the release of the government’s widely derided race disparity report, which provoked a backlash from critics who accused it of downplaying racism in the UK.

The study said the pay gap between minority ethnic and white workers was at its lowest level in almost a decade, at 2.3%, and that over the past 50 years several minority ethnic groups had made exceptional progress in the UK – a focus that critics argued failed to acknowledge institutional and structural racism in the UK labour market.

Young black people were bearing the brunt of the pandemic’s economic crisis in the same way they did in the early 80s, early 90s and after the financial crash, said Prof Yaojun Li, from the University of Manchester.

Like then, there was a high risk of “hyper-cyclical unemployment” for young black people, which would cause rates of unemployment to rise much higher and stay much longer for ethnic minorities than white people, he said.

“Removing barriers to employment is a most urgent task for achieving social equality, and this calls on determined and concerted efforts from the government, employers and the whole society,” said Li, an expert in social mobility and employment.

The ONS said the data was weighted to official population projections from 2018, contained estimates of the number of 16- to 24-year-olds in the labour market and was not seasonally adjusted, while noting that demographic breakdowns reduced sample sizes.

Sarah Arnold, a senior economist at the New Economics Foundation, said young minority ethnic workers were already disproportionately likely to be in less secure employment before the pandemic, such as zero-hours or fixed-term contracts, or cash in hand employment with little or no contractual security.

“These kinds of jobs have received less protection from schemes like furlough, and it is likely this has contributed to unemployment rising much faster among these groups compared to both young white workers and the population as a whole,” Arnold said.

“For this reason, far more comprehensive job and income protection schemes are needed, like the New Economics Foundation’s recent proposals to reform sick pay and universal credit into a minimum income guarantee, as part of a package ensuring everyone has access to a living income.”

Halima Begum, the director of the Runnymede Trust, said she was “absolutely appalled” by the figures. “They don’t just reconfirm that the pandemic has had a disproportionate impact on our [young] black and ethnic minority communities. They confirm that the government has completely abrogated its duty of care, in particular to black British families and their children,” she said.

The government urgently needed to acknowledge major “employment fragility” in ethnic minority communities, and take concrete steps to address the issue, she added.