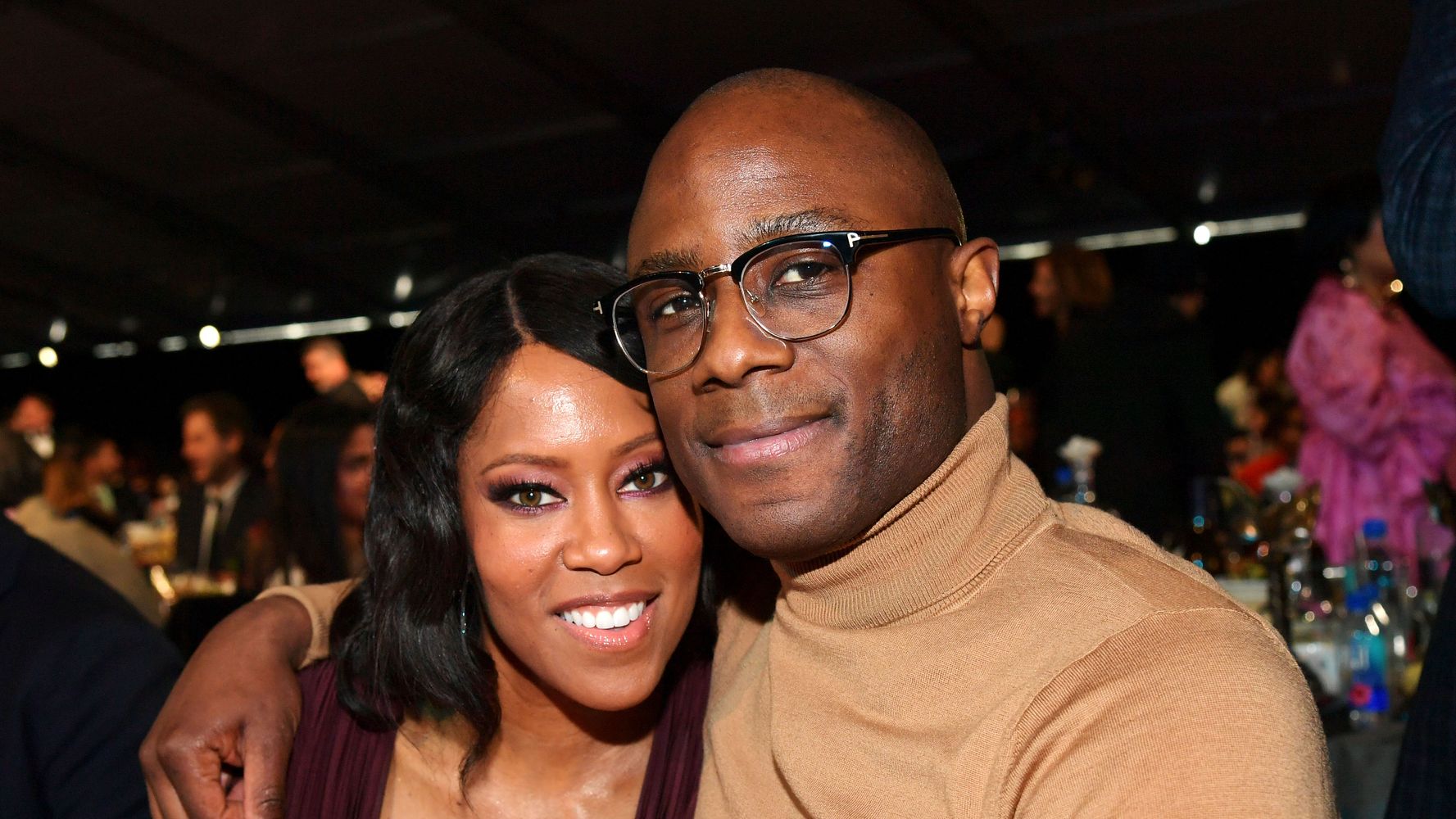 Director Barry Jenkins recently reflected on Regina King’s “electric” improvisation skills when they worked together on the 2018 critically acclaimed film “If Beale Street Could Talk.”

The filmmaker told Vanity Fair for a profile on King published Thursday that the actor improvised a scene that ultimately produced his favorite lines in the film.

Jenkins recalled a scene in the film in which King’s character, Sharon Rivers, confronts Aunjanue Ellis’ character, Mrs. Hunt, about her support for their shared unborn grandchild.

The “Beale Street” director revealed that King improvised a part in that scene in which Sharon yells to Mrs. Hunt and her daughters to take their coats as they are walking out the door.

“Without prompting, Regina improvs two of my favorite lines in the entire film: ‘Get yo’ shit! Take yo’ shit with you.’ Teyonah Parris then follows Regina’s lead and takes the coats from the couch, tosses them rudely out the front door,” Jenkins told the publication. “It’s an electric moment that occurs only because Regina has taken full possession of the character. She’s wonderful!”

King won an Oscar and Golden Globe for best supporting actress in 2019 for her role in the film. Jenkins received an Oscar nomination for best adapted screenplay that year.

King, who made her feature film directorial debut with “One Night in Miami” last year, stars in the upcoming Netflix Western “The Harder They Fall.”

The actor told Vanity Fair that she joined the cast after having a video call with the film’s director, Jeymes Samuel, whom she called “a force.”

“The way he was able to illustrate the landscape of the Western that he was going to do, and so clearly, I was able to visualize seeing all of these different shades of Black people just in a way that I had never seen before,” she said. (Read the entire profile at Vanity Fair.)

Jenkins and King often speak publicly about their positive experience working together on “Beale Street.”

King commended Jenkins during an interview with People in 2019 for seeking out advice from women during the filmmaking process.

“One of the things that I’ve heard Barry Jenkins say several times, that I’ll never forget, is that he looked to us, the women of the film, to make a lot of the decisions that he was making because he wasn’t a woman,” she said. “And this was a movie told from a woman’s perspective.”