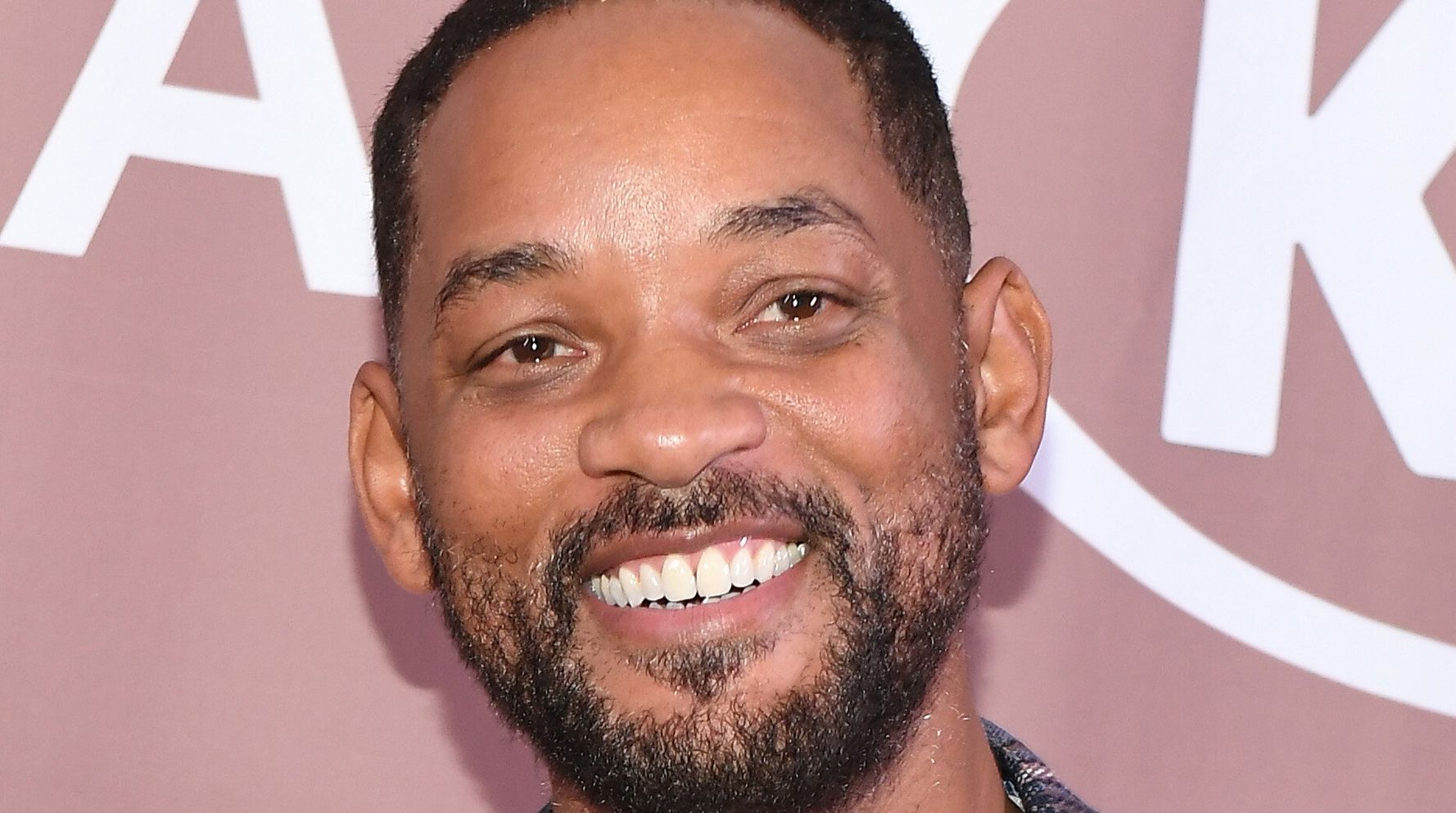 Will Smith already has critics talking about the Oscars for his role portraying Richard Williams in the upcoming film “King Richard.”

The actor, who portrays the father of legendary tennis champions Venus Williams and Serena Williams in the film, won praise from film critics after the movie premiered at the Telluride Film Festival on Thursday.

Vanity Fair’s chief critic Richard Lawson wrote after the festival that he believed Smith “is gonna win that Oscar.”

“I just think the Smith campaign has all the necessary components to make it successful,” he later added in reference to Smith winning a Best Actor award for his role.

Variety’s film awards editor, Clayton Davis, wrote that Smith is at “the forefront of what is going to be a cutthroat best actor race.”

Other critics shared similar sentiments about Smith’s performance on Twitter, with some predicting that the film could also be nominated for Best Picture.

Smith has been recognized by the Academy for his work before.

The “Fresh Prince of Bel-Air” actor scored a Best Actor nomination for portraying legendary boxer Muhammad Ali for the 2001 film “Ali.” He also earned a Best Actor nod for his role as entrepreneur Chris Gardner, who inspired the 2006 movie “The Pursuit of Happyness.”

Smith, who serves as a producer for “King Richard,” said in an Instagram post in July that having roles that celebrate someone’s legacy while they’re still alive has been one of his “greatest honors” as an actor.

“King Richard” has also generated some Oscar buzz for Beyoncé. The film features an original song titled “Be Alive” by the singer and DIXSON, according to Variety.

“King Richard,” directed by Reinaldo Marcus Green and written by Zach Baylin, is slated to hit U.S. theaters on Nov. 19. It will stream on HBO Max via the platform’s ad-free plan for 31 days following its theatrical release.

The Academy is scheduled to announce Oscar nominations in February.