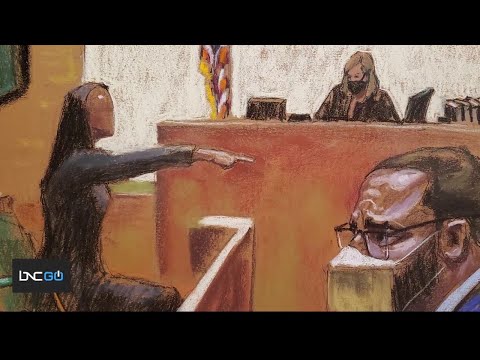 Faith, one of Kelly’s alleged victims, testified Wednesday that the disgruntled singer kept a gun close by as he berated her and forced her to perform sexual acts on him. She says Kelly recorded their sexual encounters without her permission and she eventually contracted a sexually transmitted disease. In a BNC exclusive, Faith’s father says, “If he was my child I would want mercy, I would want forgiveness, but that would depend upon him actually acknowledging that he’s actually done something.” The minister who married R. Kelly and Aaliyah spoke publicly for the first time Wednesday, and he says he never knew Aaliyah was underage. Thursday marks day 11 of the ongoing trial, and jurors are expected to hear from more accusers and gather details about associates who aided and abetted Kelly.