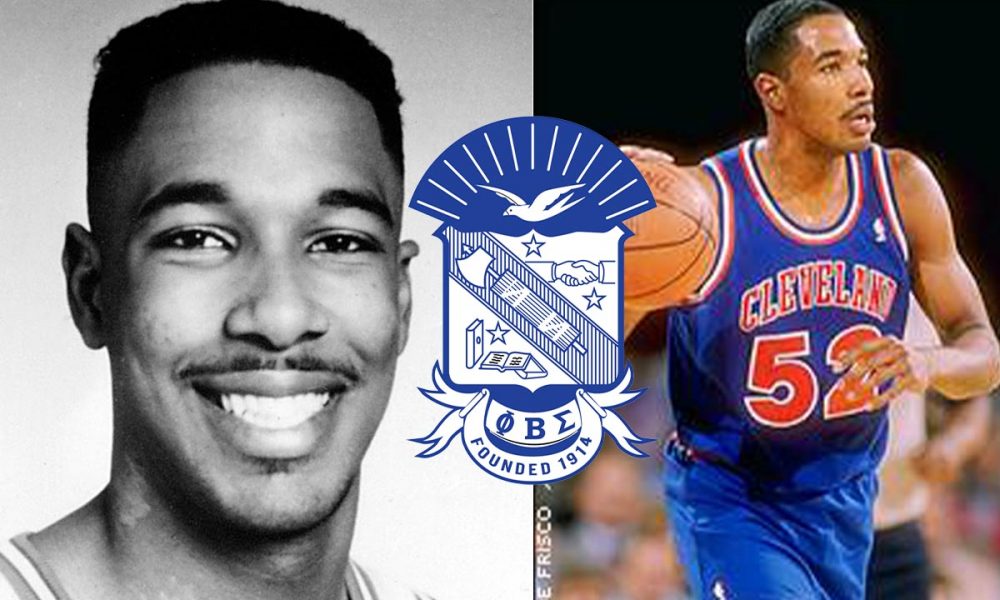 Chucky Brown is a 6’7 former forward who was drafted to the NBA in 1989. The interesting highlight about Chucky does not have to do with his on-floor performance. He is most known for sharing a record for the most NBA teams played for with three other players. Brown played for 12 NBA teams during his 13 year stint in the NBA. Here is a list of the teams that he played for.

Chucky has had an impressive run with in the NBA and he did not completely part from the game. He is currently a scout for the New Orleans Pelicans and a head coach for the men’s varsity team at West Johnson High School in Benson, North Carolina.

If you want to see his game we posted a clib below for you to check out.

Megan Thee Stallion Sets The Internet Ablaze With Bodacious Twerk Video
Twitter Is Blasting Kimberly Elise For Celebrating The Overturning Of Roe V. Wade
Being My Authentic Black Queer Self Has Allowed Me To Become The Role Model I Was Always Looking For
How Fintech Company Fiserv Is Prioritizing Diversity
R. Kelly’s Conviction Is The Exception, And Not The Rule