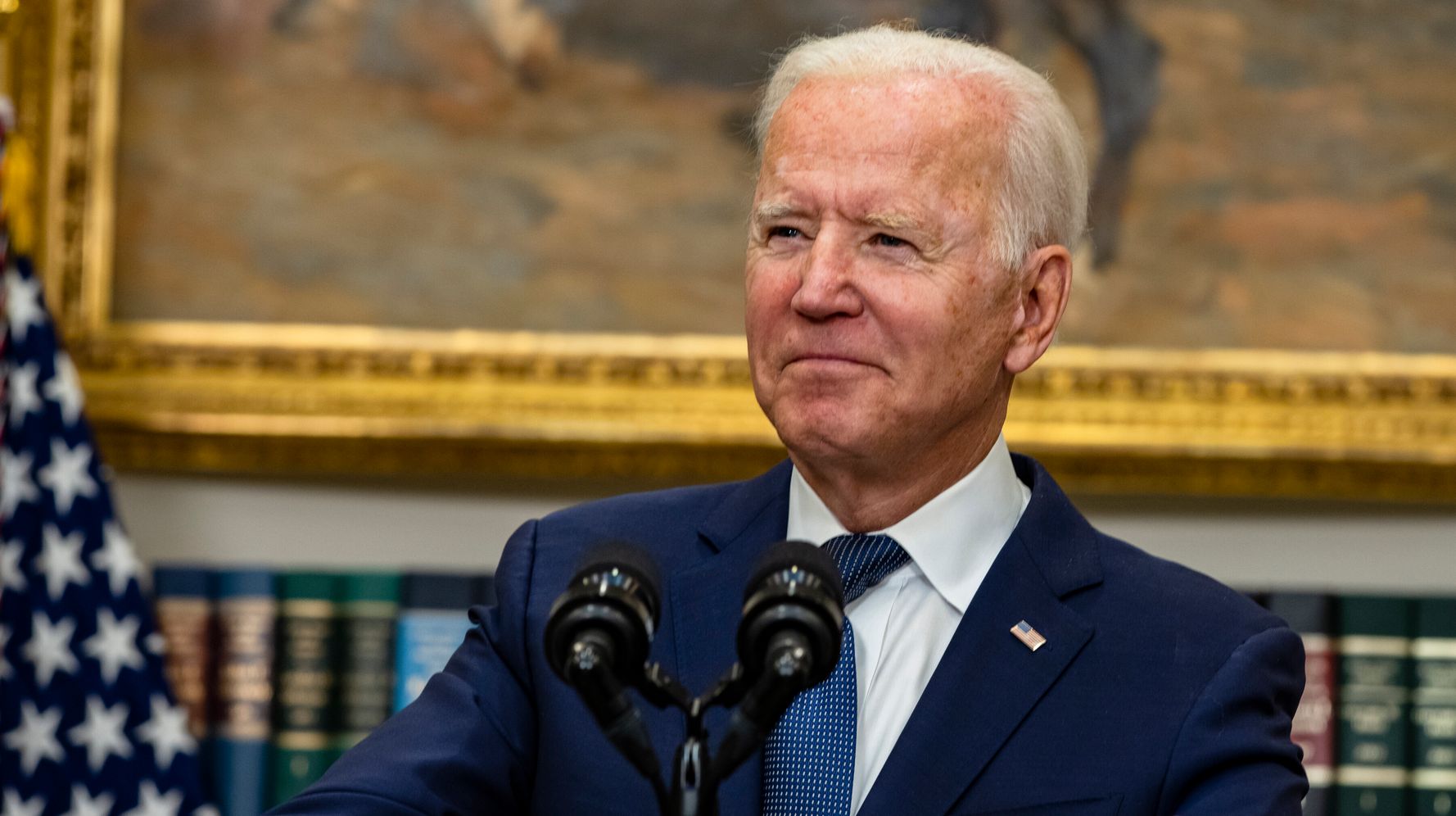 President Joe Biden announced another historic slate of judicial nominees on Wednesday who would bring badly needed diversity to the nation’s federal courts.

His picks also begin to address a major vacancy problem on California’s courts.

His picks include Lucy Koh, 53, for the 9th Circuit. Koh has been a U.S. district judge in California since 2010, and if confirmed, she would be the first Korean American woman to ever serve as a U.S. appeals court judge.

Biden also tapped Holly Thomas, 41, for the 9th Circuit. Thomas is currently a judge in the Family Law Division of the Los Angeles County Superior Court, and previously was a deputy director at the California Department of Fair Employment and Housing. If confirmed, she would be the second Black woman to ever serve on the 9th Circuit.

The president also named Gabriel Sanchez, 45, for the 9th Circuit. Sanchez has been an associate justice on the California Court of Appeal, First Appellate District, since 2018, and previously worked as deputy legal affairs secretary to Gov. Jerry Brown (D).

Notably, Biden also picked Maame Ewusi-Mensah Frimpong for a seat on the U.S. District Court for the Central District of California. Frimpong has been a judge on the Los Angeles County Superior Court since 2016 and, if confirmed, she would be the only Black woman serving as an active judge on any of California’s four federal district courts.

With Wednesday’s nominees, Biden has now nominated a total of 43 people to federal judgeships. Thanks in part to the Democrat-led Senate, he has been confirming judges faster than any president in more than 50 years by this point in their terms.

His latest nominees also reflect his push to bring more diversity to the federal bench, both professionally and demographically. The courts have long been represented by white, male judges with backgrounds as corporate attorneys or prosecutors. President Barack Obama helped to diversify the courts, adding historic numbers of women and LGBTQ judges, for example. But former President Donald Trump reversed that trend by overwhelmingly nominating straight, white, male, right-wing ideologues.

As a candidate, Biden vowed to bring a diversity of perspectives onto the courts, even promising to nominate a Black woman to the Supreme Court if and when a seat opens up there. He’s kept his word; so far, his court picks have been public defenders, civil rights lawyers, voting rights lawyers and historic firsts with Native American and Muslim American picks.

California’s senators praised Biden for his six picks for courts located in their state.

But California needs far more nominees than Biden put forward Wednesday. The state still has a whopping 15 vacancies on its federal courts, in part because the state’s two U.S. senators aren’t moving quickly enough to recommend people to the White House to fill those seats.

Sen. Dianne Feinstein (D-Calif.) acknowledged there is more work to be done here.

“There are 15 additional vacancies on California’s district courts that need to be filled immediately and more expected next year,” Feinstein said. “I look forward to continuing to work with President Biden and Senator Padilla to ensure that the remaining vacancies on the federal courts in California are filled with well-qualified judicial candidates who reflect the makeup of the state.”

140 Million Poor People Are Not A Disease. They Are The Result Of Policy Murder.
Wanda Sykes Hilariously Figures Out How Supreme Court Justices ‘Lied’ On ‘Late Show’
Diddy Pledges $1M To Howard University And Jackson State
Anita Hill Trends On Twitter After Clarence Thomas Calls For Overturning Of Contraception Rights
10 Rap Lyrics That Are Odd, Misleading Or Flat-Out Untrue