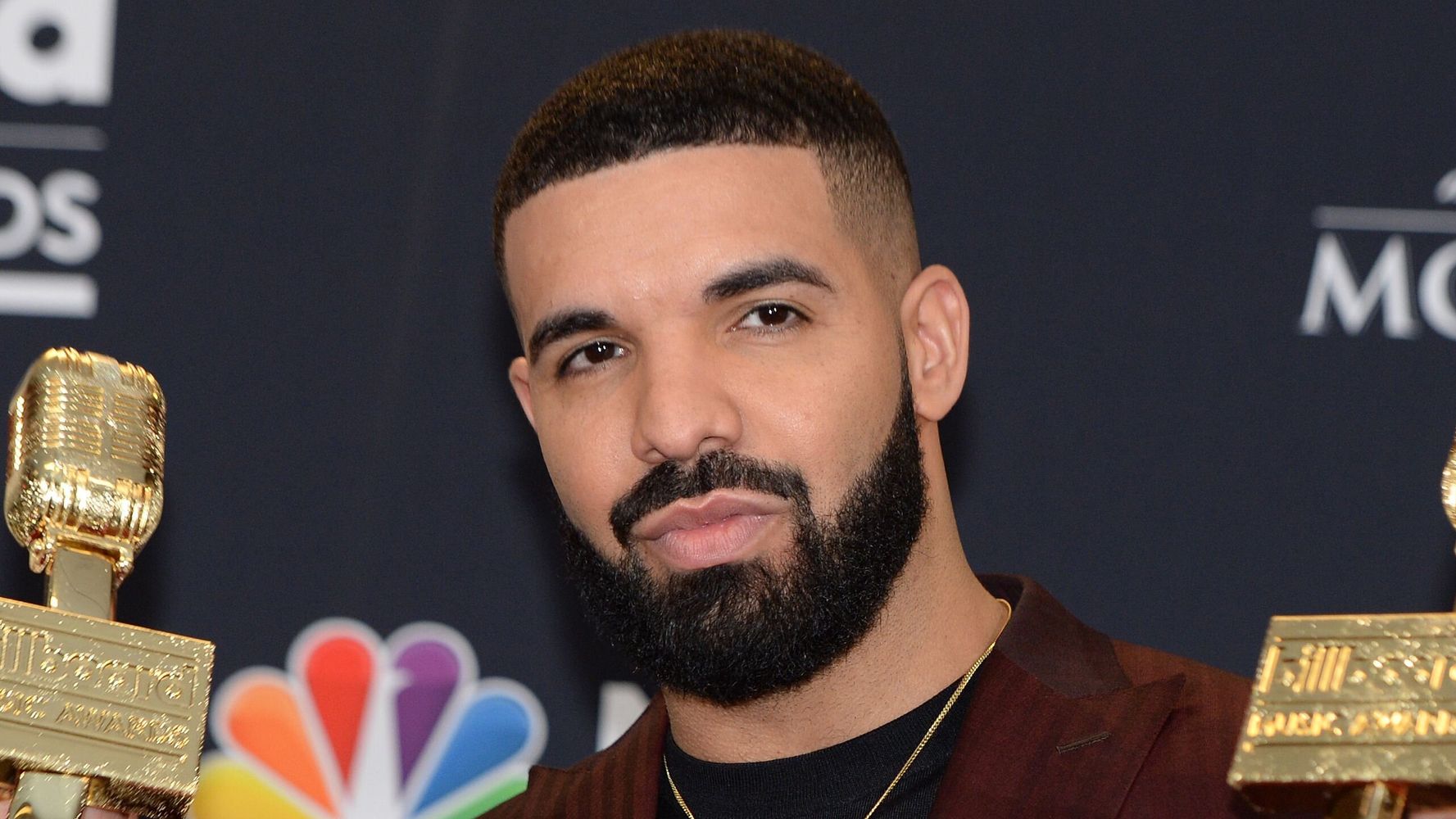 Back in July, NBA fan Graydon Gordian responded to the Bucks’ championship win with the tweet below, referencing the rapper’s penchant for working the names of sports stars into his lyrics:

Drake working Antetokounmpo into a line is gonna be tricky but he’ll figure out something.

After Drake released the album — including the song “7am On Bridle Path,” in which he mentions Antetokounmpo — ESPN shared the old tweet on its Instagram page.

The rapper ― a diehard Toronto Raptors fan who appears to have put a low-key rivalry with the athlete to rest with a new business collaboration ― responded in the comments.

“Only did it cause of this tweet,” he wrote.

Listen to the name drop here: