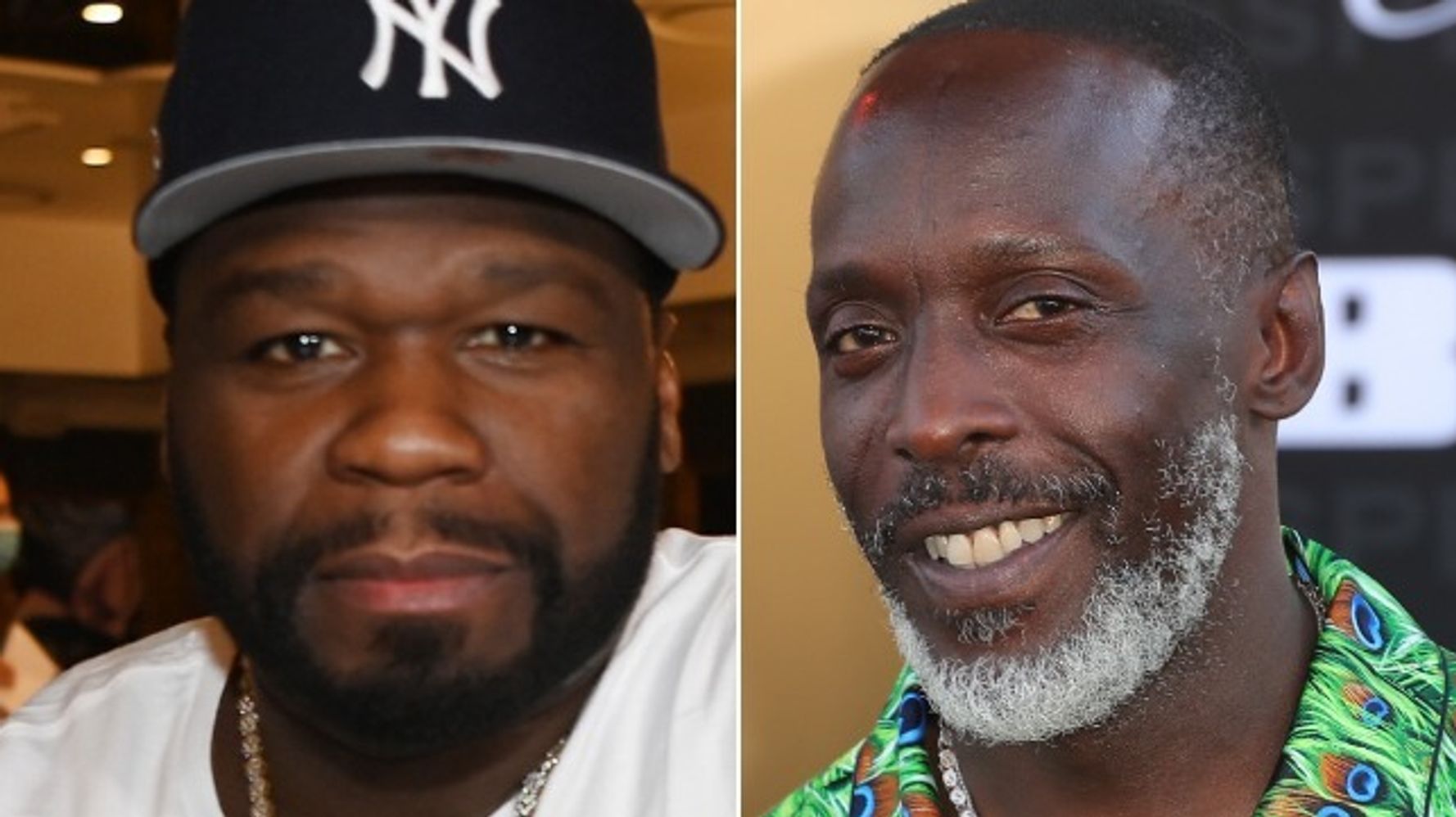 Rapper 50 Cent’s response to the death of “The Wire” actor Michael K. Williams has been slammed on Twitter as “disgusting” and “insensitive.”

The musician promoted his latest TV show and his alcohol brands in an Instagram post about Williams, who was found dead in his Brooklyn apartment on Monday. An investigation into the cause of death is ongoing.

“Damn if you didn’t see Raising Kanan check it out that fentanyl is no joke, killing the clientele,” wrote 50 Cent (whose real name is Curtis Jackson), per multiple media reports.

“R.I.P micheal k williams,” he added, misspelling the actor’s name and including the names of his own alcohol brands as hashtags.

In other posts, the rapper referred to his yearslong feud with the actor and an unconfirmed report about drug paraphernalia being found at the scene of his death.

The three posts have since been deleted.

But one post, in which 50 Cent references the backlash to his comments and then doubles down on them, remains on the platform.