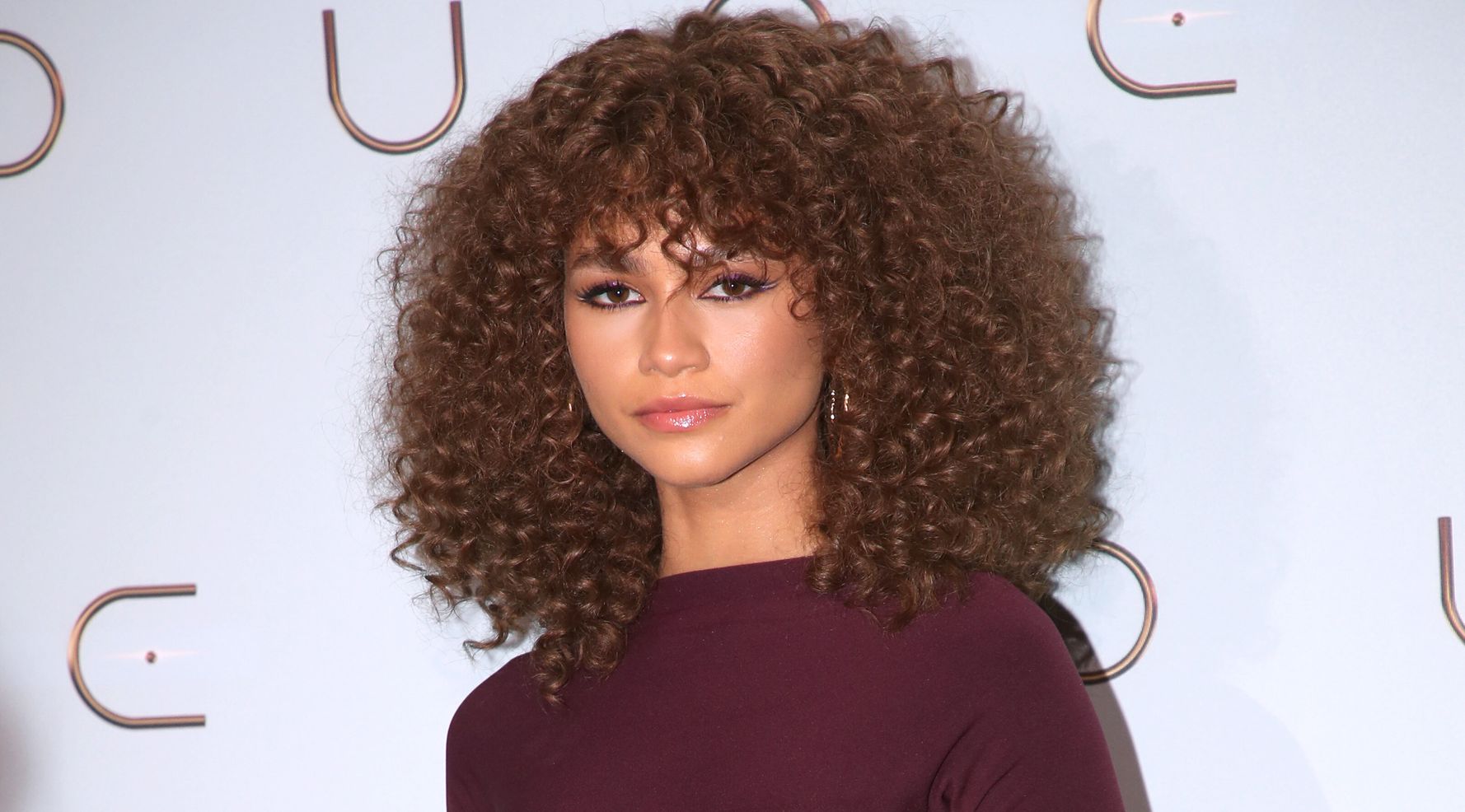 Zendaya recently reflected on how she set boundaries as a teenager when she played Rocky Blue in the Disney series “Shake It Up.”

The 25-year-old, who became the youngest person to win Outstanding Lead Actress in a Drama Series at the Emmys last year, told British Vogue in a profile published Monday that she refused to share an on-screen kiss with someone when she acted in the series.

“I remember being on ‘Shake It Up’ and being like, ‘I’m not gonna do this. I’m going to kiss him on the cheek because I haven’t been kissed yet so I don’t want the kiss to be on camera,’” she told the publication.

These days the actor continues to protect her personal life by remaining notoriously private about her relationships.

In July, Zendaya was spotted kissing her “Spider-Man” co-star Tom Holland at a traffic light in Los Angeles, after much speculation about their off-screen romance.

Zendaya has publicly reflected on her Disney Channel past before.

During a video conversation on Variety’s “Actors on Actors” in January, the “Euphoria” actor said she was grateful for her Disney origins.

“That’s where I started and I learned so much from that experience,” she said.
“And I’m just grateful that … it’s just kind of been this slow progression and I’m just taking my time.”