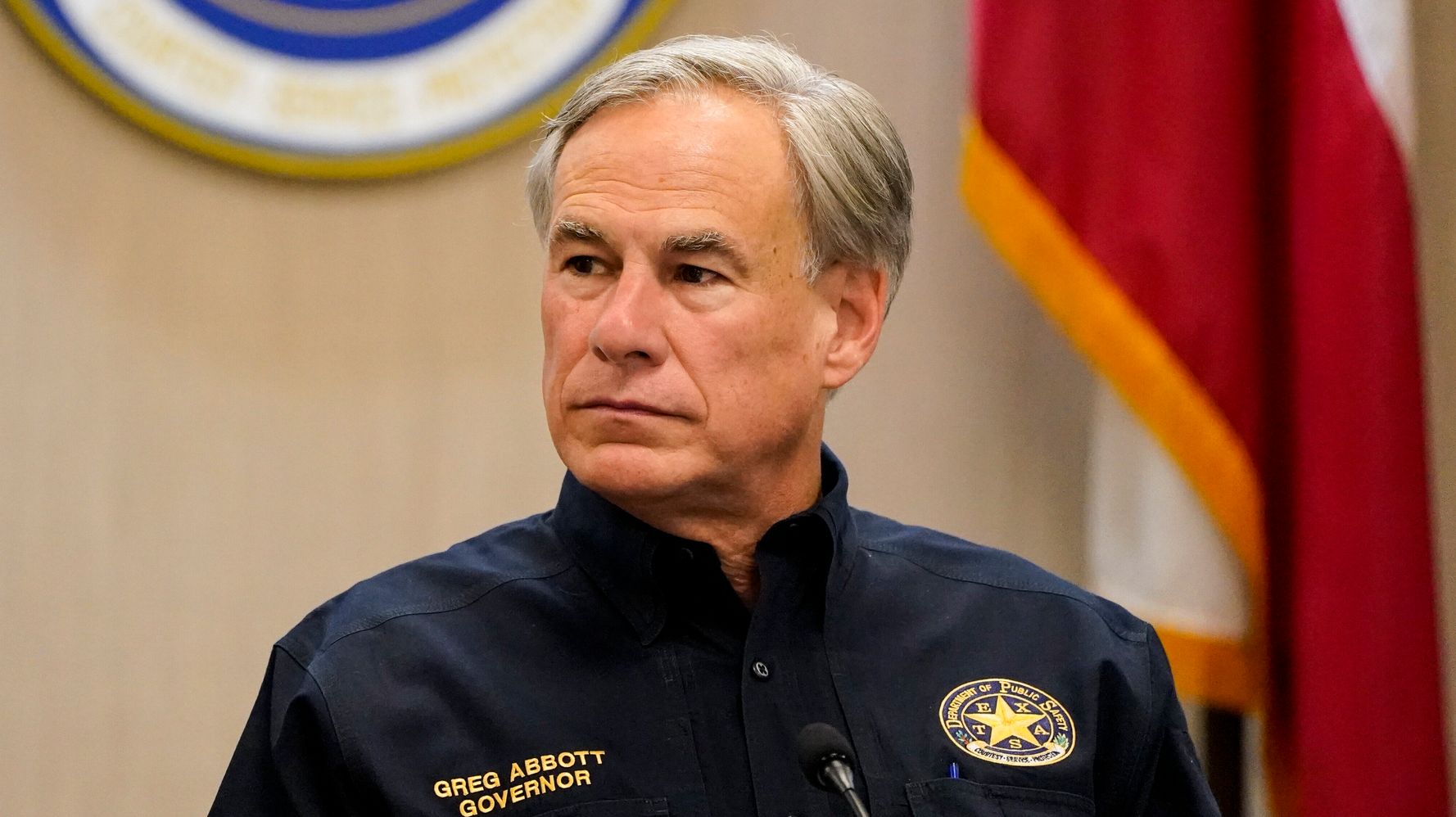 Republican Texas Gov. Greg Abbott has signed a sweeping elections bill into law that will restrict access to the vote, despite Democratic lawmakers’ repeated efforts to block the legislation.

“Mail-in ballots — this is an area where both Republicans and Democrats would agree has been the easiest way to cheat in the election process,” he said. “The law I am about to sign fixes that problem.”

While voter fraud exists in Texas, it is not a widespread problem. Since 2004, only 154 people have been charged for either mail ballot fraud, assistance fraud or illegal voting in elections in which tens of millions of votes were cast, according to the Texas attorney general’s office.

Voting rights group Fair Fight Action has slammed the bill as an “undemocratic attack on the freedom to vote,” and Texas Democrats have called it “anti-voter” and a “voter suppression bill.”

The bill was voted through by the state Senate at the end of August after previously passing the state House.

Texas Democrats, other Democratic lawmakers and voting rights groups have been urging Congress to pass legislation at the federal level to protect voting rights.

Republicans in legislatures across the country have been pushing hundreds of bills at the state level that would restrict voting. Such efforts have already become law in several states, including Georgia, Arkansas and Arizona.