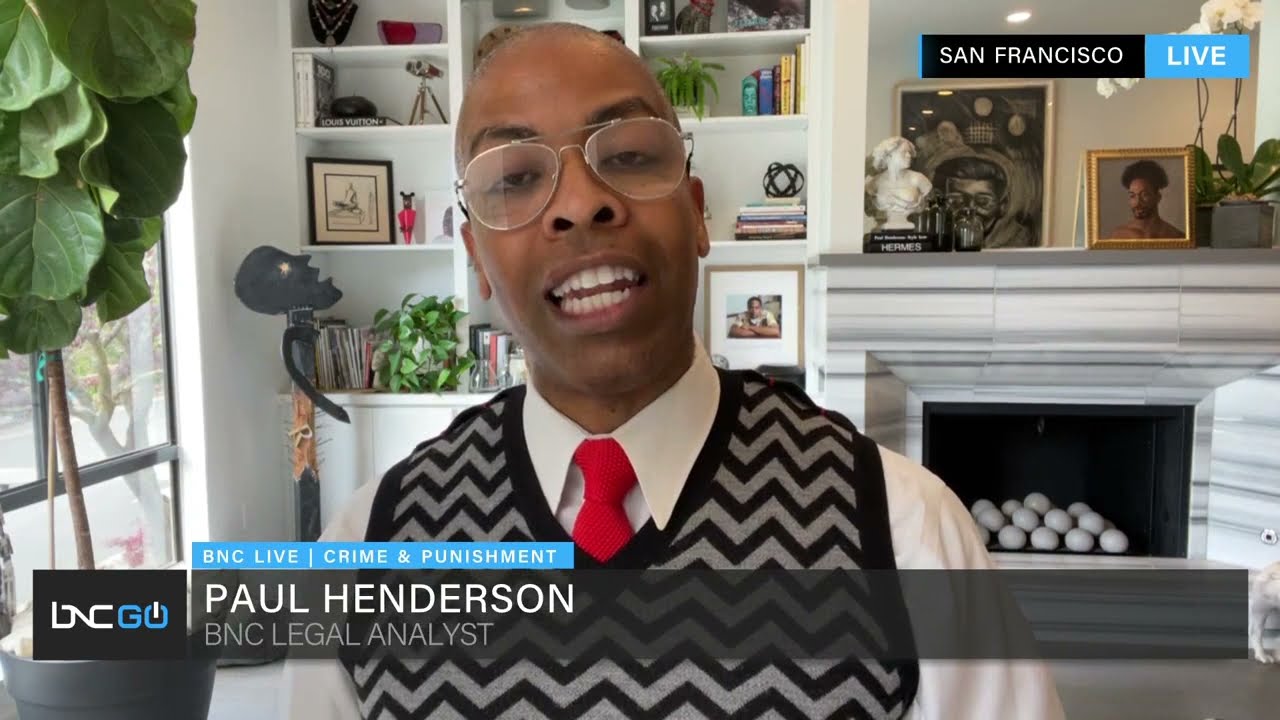 It’s been two years since Elijah McClain’s death and the police officers and paramedics involved have just been charged with manslaughter. Henderson points out that the reason the charge took so long is due to prosecutors’ initial rejection of the case. He continues by discussing a Savannah judge who decided not to use Ahmaud Arbery’s past as evidence in the trial against the men charged in his death. The judge says that Arbery’s character isn’t relevant or admissible in a murder case like this. Lastly, Henderson explains the importance of the pardon of the seven men involved in the Martinsville Seven case.

City Of Uvalde Files Lawsuit Accusing County DA Of Withholding School Shooting Records
Overt Racism at the Palace
Ashanti Recalls Pervy Producer Asking Her To Shower With Him Or Pay $80,000 For Songs They Recorded Together
Fantasia Is Now An Honorary Member of Sigma Gamma Rho
Birdman Claims Cash Money Rapper B.G. Will Be Home In A ‘Few Weeks,’ Cutting His 14-Year Sentence Short