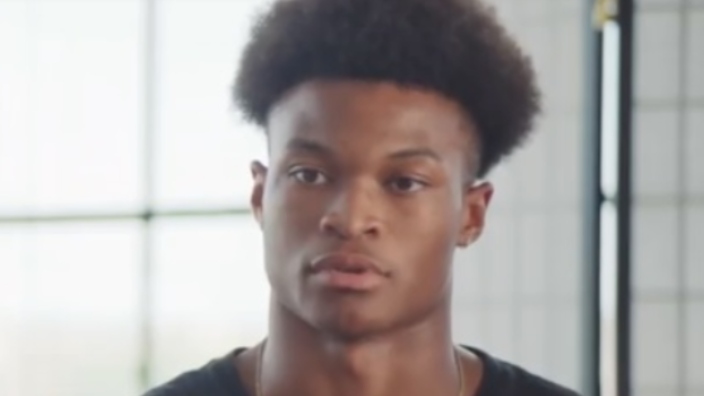 A teenager who lost his father in the attack on the Pentagon on Sept. 11, 2001 is sharing his story as the 20th anniversary of the infamous day of terrorism on America’s shores approaches.

His father, Ronald Milam Sr., was an Army major working in the Pentagon who was killed when Flight 77 crashed into the defense department building. His wife, Ronald Jr.’s mother, Jacqueline, was also working in the building that day. An Air Force captain who worked on an opposite end of the building, she had just talked to her husband mere minutes before the terror attack. 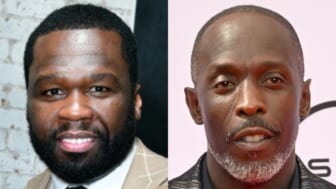 On the day of the incident, she was five months pregnant with Ronald Jr., who would never know his father.

Jacqueline Milam had an older daughter, MyeJoi, and now has a younger son, John Adam. She is currently a special education teacher.

When he was 14, the younger Milam told People he had been wearing the number 33 on his basketball jersey for five years to honor his father, who was that age when he was killed on 9/11.

“When I finally got to hold Ronald, I don’t know how to describe it. It was wonderful. It gave me something to look forward to because I knew I was going to have a little mini Ronald, for always,” his mother said back in 2016. “It was like having a piece of my husband back.”

“Me and my mom — our bond is unbreakable,” Ronald Jr. said. “What I learned from her when times are tough, you’ve got to keep going. When something is in her way, she goes right through it.”

“The way I look at it is I’m doing exactly what every other kid that grew up in a single-parent home is doing. We’re just trying to make good out of the situation we’re dealt,” the teenager said. “So I keep going forward.”

He said of his father: “I’m proud he served his country.”

“I learned about my father at a pretty young age. You’d look around and see kids — they have two parents, and you’re just wondering where yours are,” he recalls. “Gradually I learned that he passed away on 9/11. I mean, what can I do about it as a 10-year-old kid? Nothing. He was gone.” 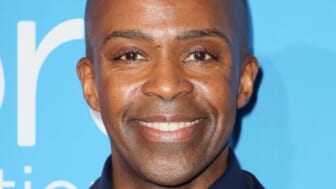 “I never asked anybody about exactly what happened, including my mom,” the teenager noted. “I’ve learned some of the details, but I don’t think I need to know more. I don’t need closure on it. It’s past. My father was a hardworking man, a family man, an overall good guy.”

Ronald Jr. is a sophomore at the University of Texas, San Antonio, where he is a biology major. He hopes to become a physician’s assistant one day.

“I’m making the grades now. I’m also hoping to try out for our football team, wide receiver,” he reveals. “I’ve gotten more and more serious about my life. Because that’s on me.”

“I’m my dad’s legacy, but I feel like I’m my own person as well,” Ronald Jr. shares. “He built his legacy, and I think it’s time for me to build mine.”

They Already Have Enough Toys! Here’s What to Gift The Kid Who Has Everything!
Trevor Noah Explains The 1 Word The Royals Should Avoid After Racism Controversy
College Football Fan Goes Viral After Heating A Rib With A Lighter During Game
A Dazzling, Life-Size Nipsey Hussle Wax Figure Was Created By An Ohio Artist
There’s A Mental Health Crisis Among Black Students. What Are HBCUs Doing To Help?