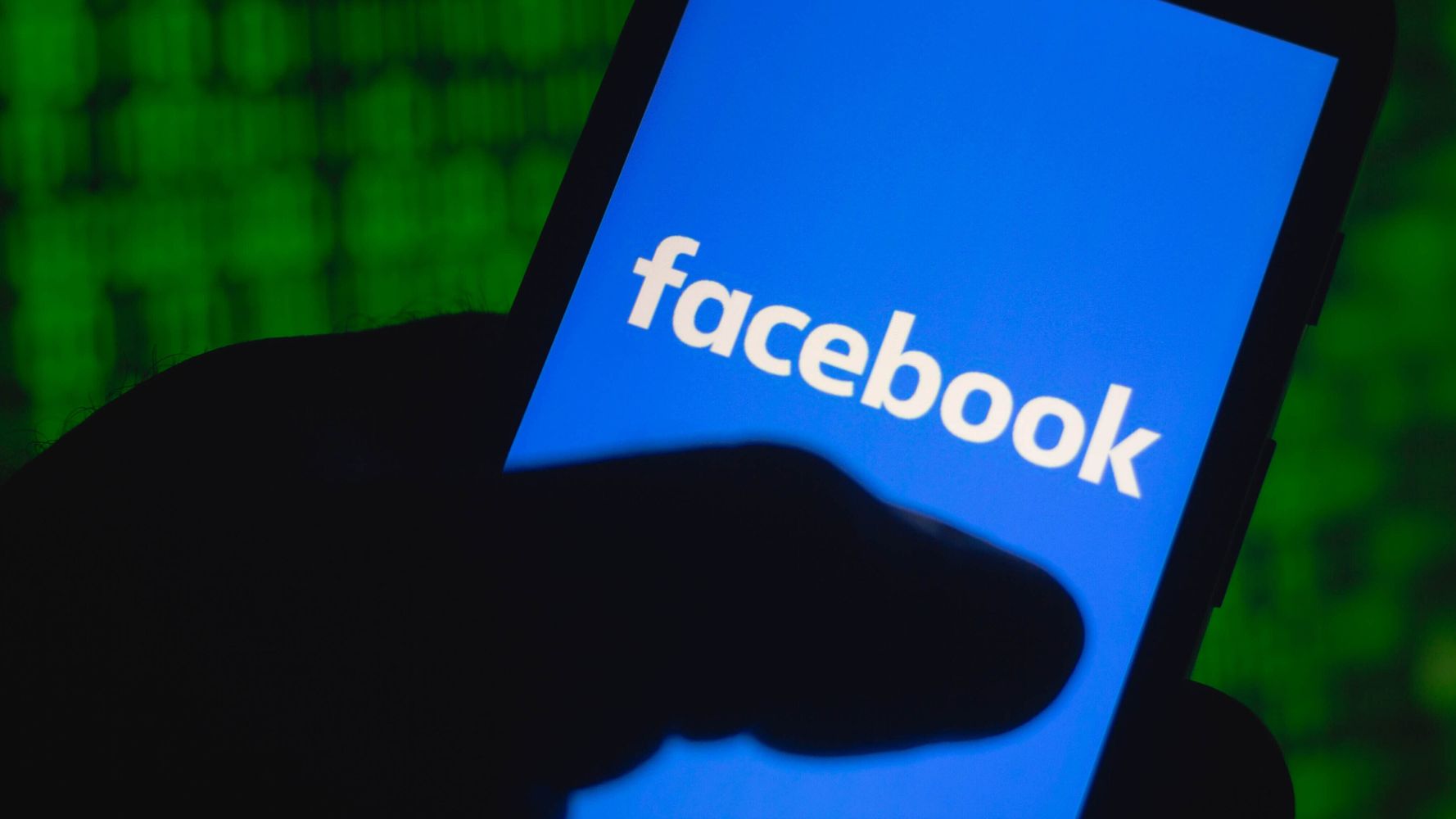 Facebook has apologized after its artificial intelligence software appeared to label a group of Black men who appeared in a video shared on the platform as “primates.”

An automated prompt asked viewers of a video titled “white man calls cops on black men at marina” if they would like to “keep seeing videos about Primates,” The New York Times reported on Friday.

The clip was originally shared on Facebook by Britain’s Daily Mail newspaper in June 2020. Twitter users reported the platform’s prompt appearing alongside the old video this week, per the Times.

The platform “disabled the entire topic recommendation feature as soon as we realized this was happening so we could investigate the cause and prevent this from happening again,” Lever said in a statement to USA Today on Friday.

“As we have said, while we have made improvements to our AI we know it’s not perfect and we have more progress to make,” Lever added. “We apologize to anyone who may have seen these offensive recommendations.”

Tech giants’ use of artificial intelligence tools has come under increased scrutiny in recent years amid concerns they can compound racist and sexist stereotypes.

Tenoch Huerta Reveals The Truth About His Missing Bulge In ‘Wakanda Forever’ Final Cut
Congress Is Still Too Old And Too White. Send Help.
Lizzo Speaks About Facing Stigma As A Black Pop Music Artist: ‘You Just Gotta Get Used To Me’
Cardi B Fires Back At Critics Who Say She’s Taking Too Long To Release An Album
Ashanti Reveals She ‘Made Some Calls’ To Get Retaliation Against Man Who Abused Her Little Sister