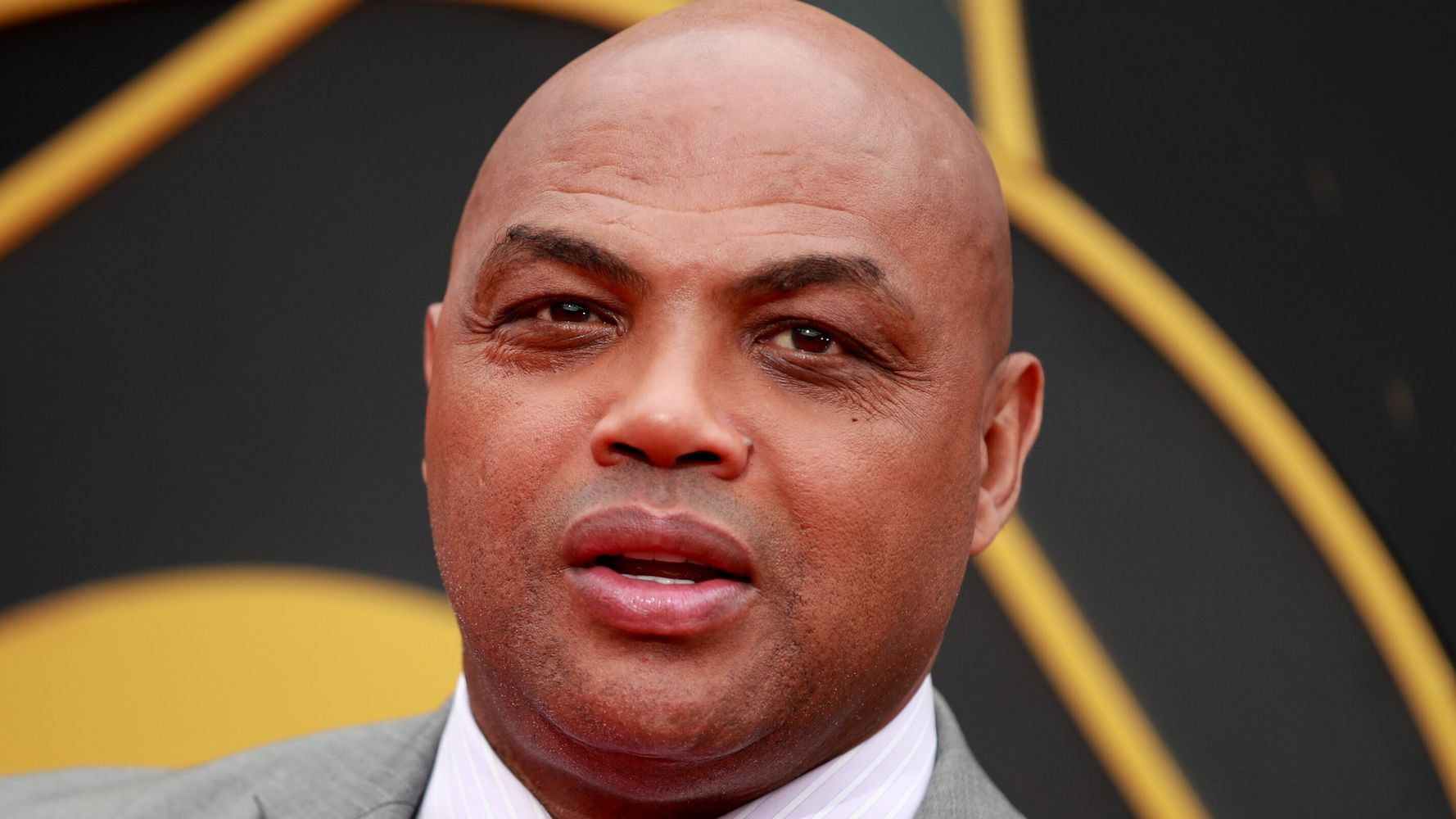 Charles Barkley has no time for professional sports stars who are refusing to receive the COVID-19 vaccine.

The NBA legend, while guest co-hosting Thursday’s episode of “The Mike Missanelli Show” on Philadelphia’s 97.5 The Fanatic, questioned exactly what point some athletes were trying to make by eschewing the shot.

The “Inside the NBA” analyst slammed them as “selfish,” saying they were among the luckiest people during the pandemic because they’ve “gotten every single check” and remained well-paid even as they played to empty stadiums — while others lost their jobs or died from the disease.

“For us to be selfish and not trying to help the world get back where we can take these stupid masks off and go out to dinner in a full restaurant, I just think it’s selfish,” said Barkley, 58, who is fully vaccinated.

“I’ve heard these idiots talk about chips in it, and I heard people talking about [the government] wants to follow us around,” the basketball Hall of Famer added of conspiracy theories surrounding the shots. “They can follow us around anyway. Everybody got a cellphone. And first of all, what are you doing that you’re worried about people following you?”

Listen to the full episode here.

Last month, Barkley told CNBC that “everybody should be vaccinated” and “the only people who are not vaccinated are just assholes.”

“Can you imagine if one of these guys that are not vaccinated, if they get one of these players’ kids, wives, girlfriends, moms and dads sick and they die over some unnecessary conspiracy bullshit,” Barkley said. “I think that would be tragic.”

“There’s shit you can’t do at work and there’s shit that have to do at work,” he added. “So every workplace has rules, and I think one of the rules [should be] that guys have to be vaccinated.”