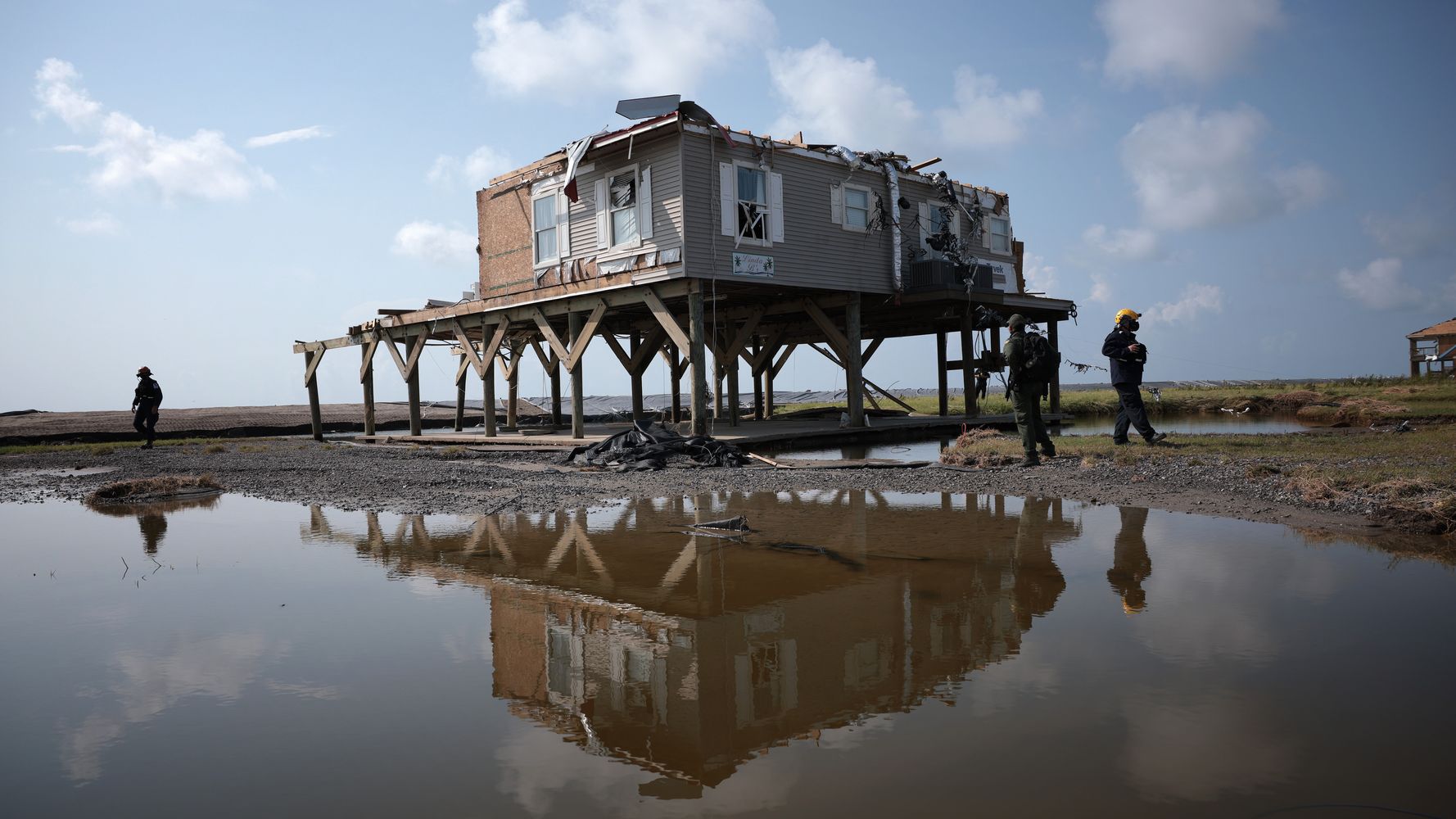 The Federal Emergency Management Agency said Thursday it would end a policy that prevented many Black families from securing federal relief funds after natural disasters such as Hurricane Ida, which has wreaked havoc across the nation this week.

The Washington Post published a detailed account of FEMA’s policies in July, noting that the agency regularly denied claims to Black families who live on land that is passed down informally between generations, a policy that dates to the Jim Crow era, when local laws largely restricted the rights of people of color. Until Thursday, FEMA required proof of land ownership in the form of a deed or will, but about a third of Black-owned land in the South is held via the informal system.

The new policies will reduce those barriers and allow Black Americans to provide a range of ownership documentation to secure individual federal assistance after natural disasters. The shift will apply retroactively to Aug. 23 to account for damage from Hurricane Ida and flooding in Tennessee, and the Post noted that there is legislation working its way through Congress to mandate the agency reevaluate claims going back several years.

This is a culture shift for the agency and we are only just beginning. These new changes reduce barriers and help us provide more equitable disaster support to all survivors, specifically for underserved populations.

“These new changes reduce the barriers to entry for our Individual Assistance program and will help us to provide more equitable disaster support to all survivors, specifically for underserved populations,” FEMA Administrator Deanne Criswell said in a statement. “Heading into the peak of hurricane season with 12 named Atlantic storms to date, and as wildfires strengthen out west, FEMA continues to put equity at the forefront of how we support survivors before, during and after disasters.”

The agency will also begin sending inspectors to homes if people aren’t able to verify ownership rather than use an appeal system for rejections by mail.

The Department of Agriculture said in a 2017 report that the informal system, known as heir’s property, was a leading cause of involuntary land loss among Black families who aren’t able to secure federal loans and grants. The Post reported that FEMA denies about 2% of disaster claims nationally due to issues with land titles, but the rate is about double in communities that are majority Black.

About a third of FEMA claims have been rejected in some parts of the Deep South.

“What we’re trying to do is make sure that we understand each individual situation is unique and that we need to not have a one-size-fits-all approach,” Criswell told NBC News this week.

The shift comes just days after Ida left a trail of destruction across much of the South after it made landfall in Louisiana as a Category 4 storm Sunday, packing 150 mph winds that walloped the region and left hundreds of thousands of people without power. The remnants of Ida later carved through the Northeast, causing wind and flooding damage in New York and spawning tornadoes in New Jersey and Pennsylvania.

Why High-Profile Convictions Are So Traumatizing For Victims Of Sexual Abuse
Does Stand-Up Comedy Still Have The ‘Right To Offend?’
Tabitha Brown Gives Us Another Reason To Stan With Food Network’s First Vegan Cooking Show
R. Kelly Sentenced To 30 Years In Prison In Racketeering, Sex Trafficking Case
Soul Singer P.P. Arnold Said Ike Turner Raped Her In The ’60s