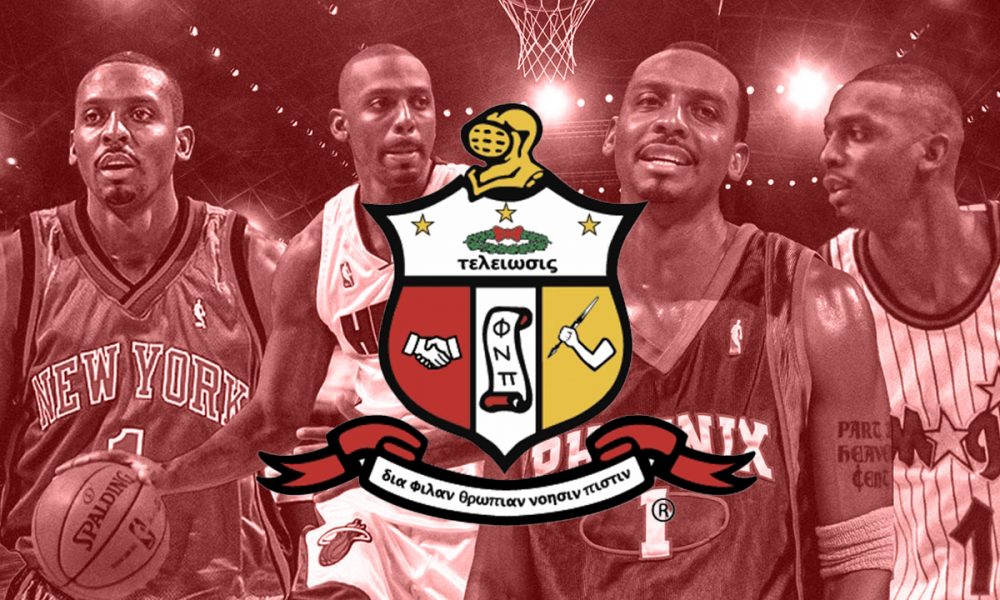 Penny was one of the best guards basketball has ever seen. He was born in Memphis, TN and attended Memphis State where he is currently coaching.

If his career was not derailed by injuries, Penny could have gone down as being a better, more complete and athletic version of Magic Johnson. In his prime years, his talent was breathtaking. He averaged 37 points, 10 rebounds, six assists, four steals and three blocked shots per game coming out of high school in Memphis and is considered by many to be one of the greatest prep players ever, along with guys like Kareem Abdul-Jabbar and LeBron James.

For those of you who are not familiar with his game we’ve posted a highlight reel for you to watch below.