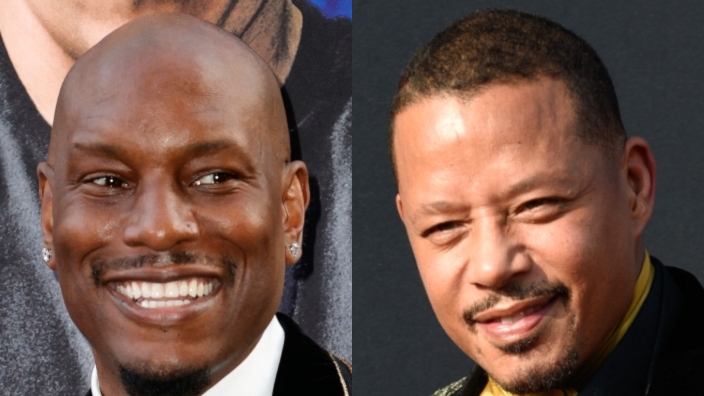 In a radio interview with Leah’s Lemonade, actor Tyrese Gibson claimed that colorism is still an issue in Hollywood.

“Terrence Howard has no idea how many roles that I was about to book, and they went with him because he’s the lighter-skinned black man with the green eyes,” Gibson said. “I’m this blue-black, you know, all of the things that I was laughed about in the ‘hood.”

Gibson noted he and the acclaimed Howard recently did a film together, claiming they were both able to laugh about how the differences in their complexions may have affected each of their careers.

“We’re able to joke about it now,” he said. “I was the star of the film. They had an idea to go with someone else, who I won’t mention, and then I suggested Terrence Howard. And he thanked me for, like, a week straight.”

The film in question may be The System, which stars Gibson, Howard, Jeremy Piven and rapper Lil Yachty. The action thriller, according to Deadline, follows a former Marine (Gibson) who is recruited by authorities to go undercover in a notoriously dangerous prison following a drug bust. After discovering an underground fight ring, he has to fight to stay alive and to take down the corrupt system.

Gibson notes that darker-skinned actresses may have helped usher in a shift in Hollywood.

“You look at Lupita [Nyong’o] and the Viola Davises of the world, and there is this kind of, this shift that has happened,” he said. “I think we should all stay humble because it’s interesting how white people created this kind of colorism.” 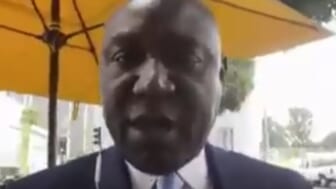 He also used a historical analogy to clarify his point, saying: “The mixed-race gets to be in the house, and the black blacks get to work in the hot sun and pick cotton.”

Gibson noted that the issues with colorism were similar to those he experienced in his youth.

“Throughout my whole childhood, it was not cool to be dark skin in the ‘hood,” he said. “It was always the light-skinned black people that seemed to have gotten all the attention and all the love and considered pretty, or attractive or handsome. And since I’ve been in Hollywood, we dealt with the same thing.” 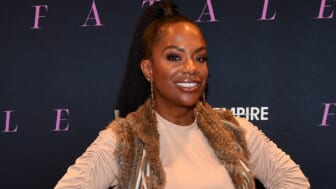 In other news, Ty James, daughter of late singer Rick James, has floated Howard as her pick to play her father in a biopic.

“I love Terrence [Howard],” James has said. “He looks like my dad’s family. He exudes that, and I just think that he’s great.”

17 LGBTQ+ Artists To Bump Beyond Pride Month
Alex Isley | Identity Through Music
A Lot Of Far-Right Candidates Got Walloped In This Week’s GOP Primaries
James Pickens Jr. (1954- )
Lucky Daye delivers a powerful performance of “A Song For You”