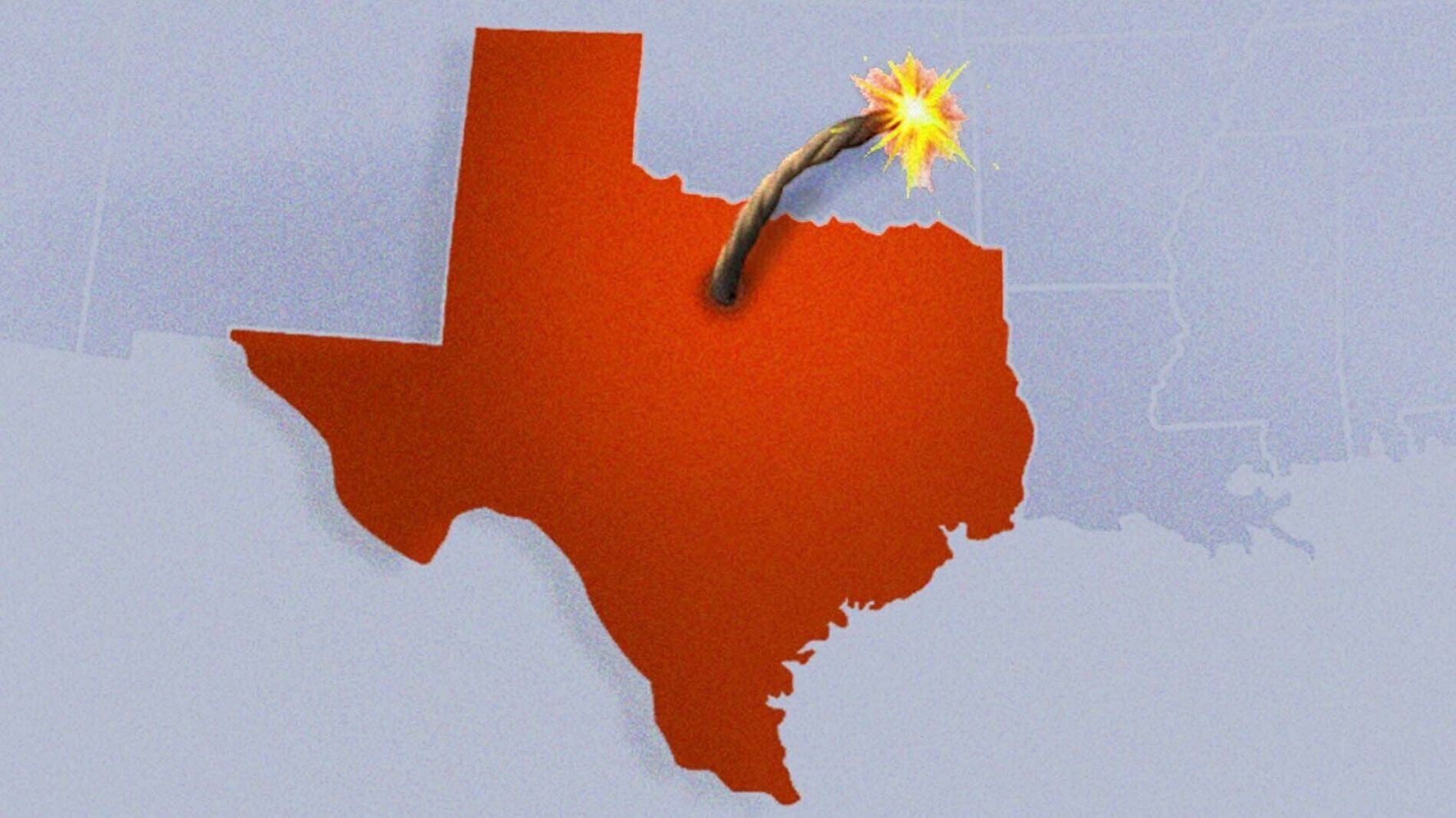 Texas’ six-week abortion ban is one of the most — if not the most — draconian and unprecedented anti-abortion bills to ever become law. It seemed almost unfathomable that it could be enacted, and yet at midnight Wednesday, Senate Bill 8 went into effect as Texas abortion providers, patients and advocates watched in horror.

Despite the extreme nature of S.B. 8, reproductive justice advocates warn that it could quickly become the law of the land.

“This is not a ‘What happens in Texas stays in Texas’ situation,” Kristin Ford, the acting vice president of communications and research at NARAL Pro-Choice America, told HuffPost.

“There’s both the real harm to people in Texas who will largely not be able to access abortion care in their own state,” she said. “And there’s also the very real threat that this has a domino effect in other states that are hellbent on ending legal abortion.”

S.B. 8 not only bans abortion at six weeks, a period of time when many people don’t know they’re pregnant, but it also deputizes citizens to enforce the ban. The law financially incentivizes private citizens to actively seek out and sue people for “aiding or abetting” women who are attempting to get abortions in the state of Texas. If someone successfully sues, they could receive a bounty of $10,000 and have all of their legal fees paid for by the opposing side.

It’s worth noting, too, that anyone anywhere in the U.S. can file a lawsuit, not just a Texas resident, which is a big departure from the normal rules of litigation.

The most egregious part of Texas’ draconian ban — deputizing citizens to enforce the law — is the very part that will make it so hard to fight in court. The language of the bill was intentionally crafted to make it hard to challenge legally. By delegating enforcement of the law to regular citizens instead of the state government, it makes it extremely difficult to build a court case against it before someone has actually been sued under the law.

It’s this reason that S.B. 8 went into effect, despite ongoing legal battles. And it’s also this very reason that the law is so appealing to other states seeking to end legal abortion.

“The way the Texas GOP has set up S.B. 8 to be enforced by private individuals is simply unprecedented — and would set up a horrifying system of vigilantism that could quickly spread to other states,” U.S. Rep. Sylvia Garcia (D-Texas), the Democratic Women’s Caucus vice chair, told HuffPost. “The courts have already temporarily blocked laws in states like Mississippi and Louisiana that would effectively ban abortion. If the Texas GOP approach works, it’s likely that other states will attempt to take away women’s choice and will copy this policy to deny reproductive health care.”

States that have already tried to ban abortion early in pregnancy or throughout — such as South Carolina, Kentucky and Mississippi — are the ones many advocates expect will be first in line to try a Texas-style abortion ban.

Now it’s more important than ever to create laws on the state and federal levels that explicitly protect the right to get an abortion. Bills on the federal level, like the Women’s Health Protection Act, would bar states from imposing restrictions on abortion and could be instrumental in preventing a domino effect of S.B. 8. The bill was introduced in June with historic support in both the U.S. Senate and the House.

“Abortion access is increasingly decided in the states, and Democratic leaders in statehouses across the country have passed vital legislation to ensure reproductive freedom,” Heather Williams, executive director of the Democratic Legislative Campaign Committee, said in a Wednesday statement to the media. “If we do not defend our Democratic majorities and invest in Democratic power, progress on reproductive rights can and will be lost.”

As the country witnesses the far-reaching effects of S.B. 8 on Texans, advocates are simultaneously battling in Texas and readying themselves for a larger war outside state lines.

“Other states are looking to see how this will turn out. And I would expect that we will see a number of states introduce legislation similar to this in 2022,” Elizabeth Nash, a principal policy associate at the Guttmacher Institute, told HuffPost. “We’re in for a bumpy ride.”