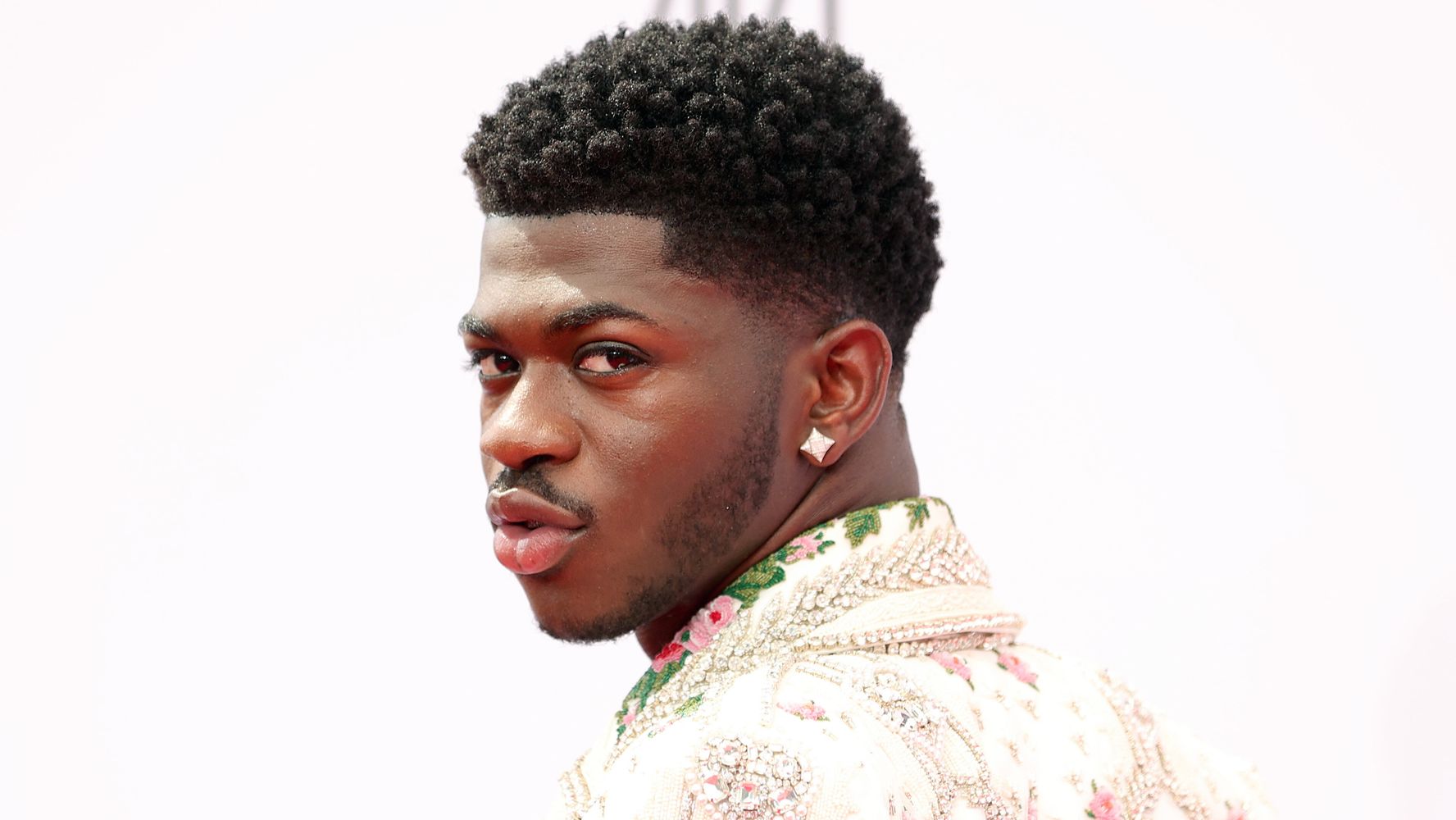 NEW YORK (AP) — Lil Nas X has been awarded the inaugural Suicide Prevention Advocate of the Year Award from the advocacy group The Trevor Project.

The Trevor Project is a nonprofit dedicated to suicide prevention and crisis intervention for lesbian, gay, bisexual, transgender, queer and questioning young people.

The group cited Lil Nas X’s “openness about struggling with his sexuality and suicidal ideation, his continued advocacy around mental health issues, and his unapologetic celebration of his queer identity.”

In an interview, Amit Paley, CEO and executive director at The Trevor Project, said the awareness that the “Old Town Road” artist has brought to suicide prevention and mental health has been “profound.”

“He has done it in a way that has resonated and impacted communities where these conversations are often taboo, but where they are so needed,” Paley said. “The fact that he has been so open, so vulnerable about his mental health journey, his thoughts of suicide, he is really helping to destigmatize conversations that are too often shrouded in shame.”

In February, Lil Nas X shared a series of intimate TikTok videos documenting his life story, including his battle with depression, anxiety and suicidal ideation during his rise to fame. In May, he released a music video which depicts Lil Nas X uplifting a younger version of himself in high school when he was contemplating suicide and struggling to come to terms with his sexuality.

“It’s particularly inspiring to see someone who is Black and LGBTQ and proud and unapologetic,” said Paley. “And to see someone talk about their experiences with depression and anxiety and suicidal ideation and to talk about those as part of their art and part of their platform to make other people comfortable talking about the challenges that they are going through.”

The Trevor Project’s national survey on LGBTQ youth mental health in 2021 found that 42% of LGBTQ youth seriously considered attempting suicide in the past year, including more than half of transgender and nonbinary youth.

Paley said the past year has been an especially challenging time for LGBTQ youth, both from a public health perspective and also financially and emotionally. The pandemic may have cut them off from school and resources there for support.

“They might have been trapped in homes with families that were unsupportive or at times rejecting. They might be encountering emotional or even physical abuse or at times thrown out of their homes and experiencing housing instability,” said Paley.

“We had a political climate that has been very challenging for LGBTQ people and especially we’ve seen in states across the country legislation targeting transgender and non-binary young people. All of these things have an impact on people’s mental health.”

Mark Kennedy is at http://twitter.com/KennedyTwits

Bernice King Talks Her Journey And How She Found Balance
Lil Cam 5th Arrested, Could Houston Police Be One Step Closer To Finding Out Who Killed Takeoff?
They Already Have Enough Toys! Here’s What to Gift The Kid Who Has Everything!
LeBron James Calls Out Glaring Double Standard In Media: ‘Why Haven’t I Got A Question About The Jerry Jones Photo?’
Cardi B Fires Back At Critics Who Say She’s Taking Too Long To Release An Album