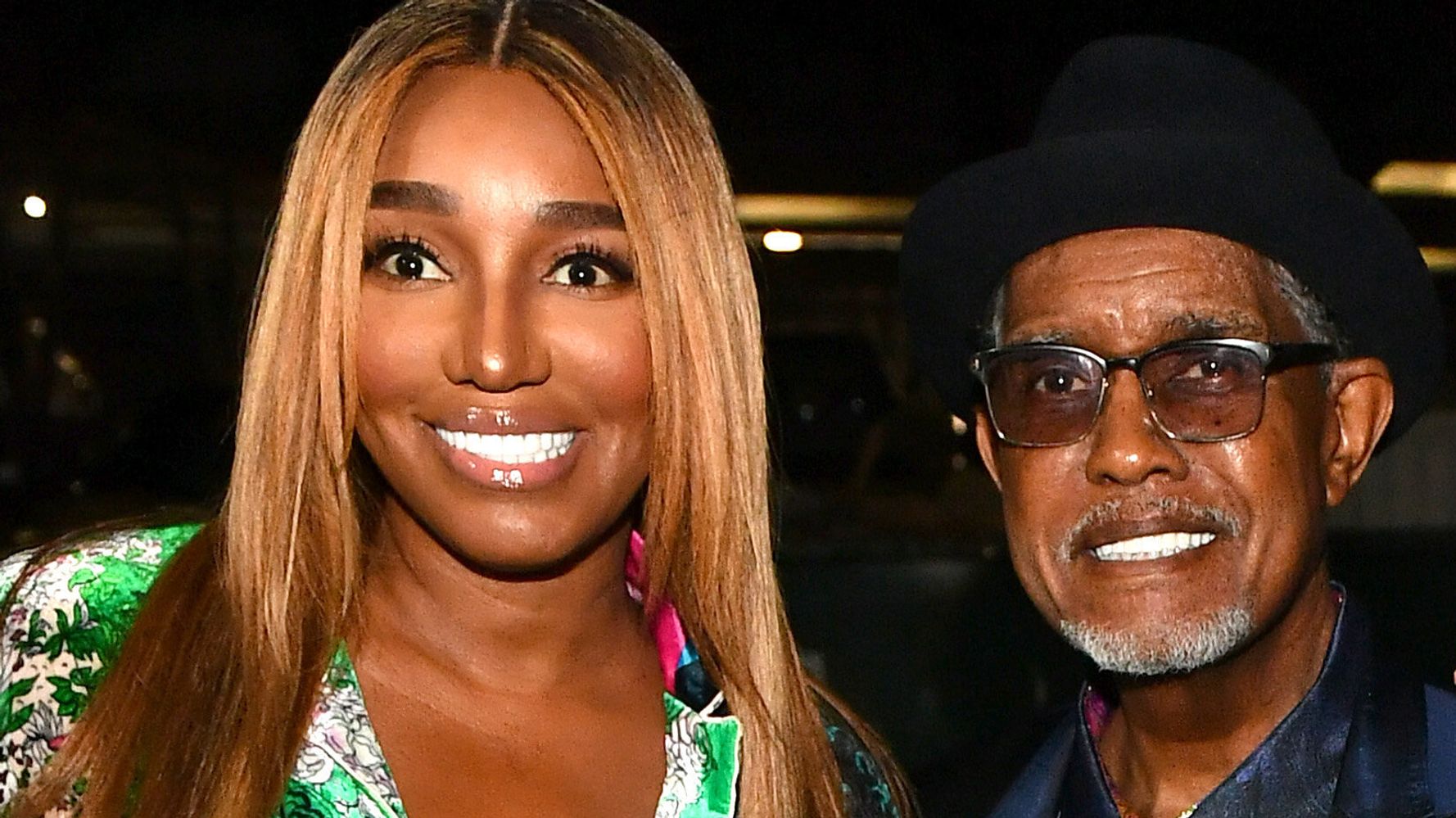 Leakes died peacefully in his home surrounded by his family, according to a statement from his publicist, Ernest Dukes.

“Today the Leakes family is in deep pain with a broken heart. After a long battle with cancer, Gregg Leakes has passed away peacefully in his home surrounded by all of his children, very close loved ones and wife NeNe Leakes,” Dukes told People.com on Wednesday.

Just a few days prior to her husband’s death, NeNe Leakes told a crowd in Duluth, Georgia, that he was “transitioning to the other side,” according to E! Online.

She said this is why she may have come across as rude to fans.

Gregg Leakes was diagnosed with stage 3 colon cancer in 2018. Although the disease went into remission after treatment, his wife confirmed that the cancer had returned this past June.

Gregg and NeNe Leakes first tied the knot in 1997 before getting divorced after Season 4 of “The Real Housewives Of Atlanta.”

However, they reconciled and remarried in 2013. Their wedding planning and ceremony was filmed for a Bravo spinoff series titled “I Dream Of NeNe: The Wedding.”

NeNe Leakes was a main cast member on many seasons of “RHOA,” and her husband appeared in more than 80 episodes.

Congress Is Still Too Old And Too White. Send Help.
Lizzo Speaks About Facing Stigma As A Black Pop Music Artist: ‘You Just Gotta Get Used To Me’
Black Fireman finds a noose left in his locker
DJ Khaled Receives Luxurious Toilets From Drake On His Birthday
Michael Eric Dyson Recalls Meeting #NipseyHussle