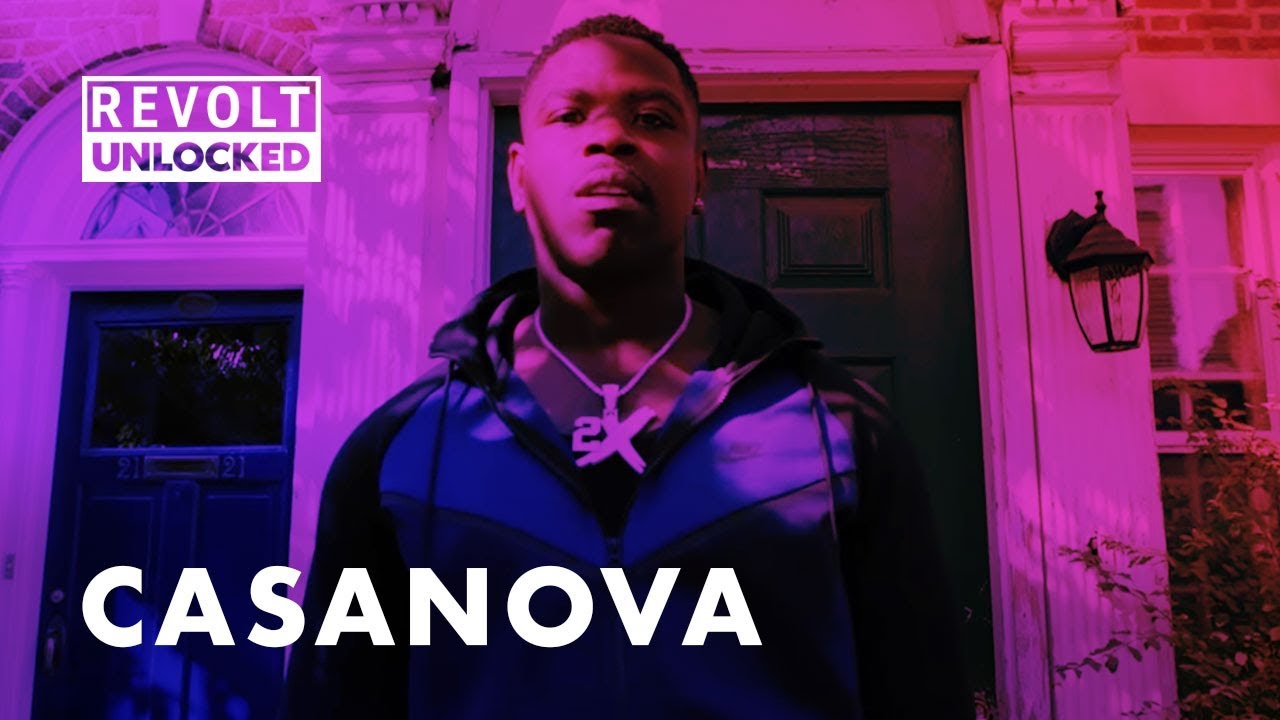 Lifestyle & Entertainment
Share on Facebook
Share on Twitter
Share on Pinterest
Share on LinkedIn
As one of the few rappers whose art is an actual reflection of his true life experiences, Casanova spent much of his adult life in and out of jail for robbery and other crimes.Things began looking up In 2016 when Casanova was discovered by Memphis Bleek and signed to Warehouse/Roc Nation. He continued his ascent after releasing ‘Tax Letter,’ ‘The Old 50,’ and more.Now Casanova continues to propel forward, leaving his former life of crime behind him.