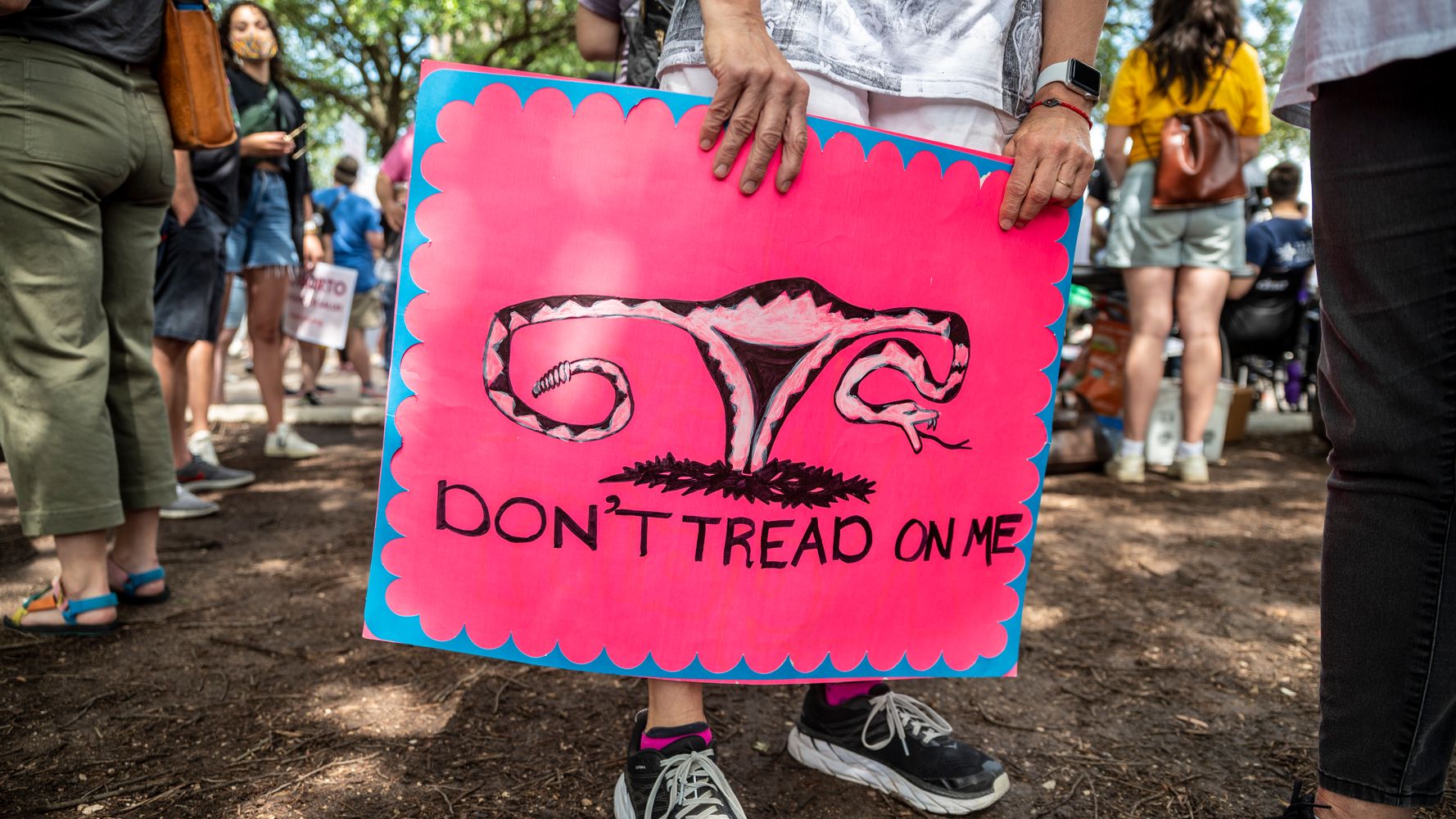 Texas abortion providers scrambled to help as many patients as possible on Tuesday while the clock ticked closer to midnight, marking the start of the country’s most extreme abortion ban.

The new law, known as Senate Bill 8, makes providing abortion care after six weeks gestation a criminal act in Texas, and allows ordinary citizens to collect bounties for enforcing it. Many women are not even aware they are pregnant until they are at least six weeks along ― meaning the law has almost entirely halted abortion access across the state.

It also makes no exceptions for pregnancies that result from rape or incest.

Vanessa Rodriguez, who manages the call center at Planned Parenthood of Greater Texas in Dallas, said Wednesday that many people are confused by the new restrictions.

“People don’t often understand why we cannot serve them,” Rodriguez said. “They are not interested in or involved with politics. These people, they’re individuals, and their focus is on their education, their families, their work and daily lives.”

“They don’t expect their zip code to determine whether they can access health care, and they certainly don’t expect their neighbors to be empowered to investigate their private medical decisions,” she added. “We’re getting patients who are scared, confused, angry. They’re asking questions about if abortion is still legal.”

Abortion bans are typically enforced by state officials and agencies. The Texas legislation is unique in that it swaps civil lawsuits for government enforcement, making it more difficult to challenge in court.

Any private citizen — even if they don’t live in the state — can sue anyone they suspect of “aiding or abetting” abortion care in Texas and be rewarded with at least $10,000 if they win, with all their legal fees paid for by the other side. The law allows for doctors and nurses to be sued, as well as any friend or family member who drives a patient to a clinic.

Anti-abortion activists are already soliciting “tips” online about people who may have helped someone get an abortion.

Like other abortion bans before it, the law is expected to have an outsize impact on women of color. The average one-way driving time for a woman in Texas seeking an abortion is expected to increase from 12 miles to nearly 250 miles, according to Anna Rupani, co-executive director of Fund Texas Choice. The group helps pay for travel and accommodations for people seeking abortions ― most of whom will now have to go out of state.

“We had a physician who has worked with us for decades in tears as he tried to complete all the abortions for all the folks who were waiting,” Miller said. She recounted the call she received at 10 p.m. on Tuesday from staffers who said they still had 27 patients left to see and were not sure how to help all of them. (All the patients received care, according to Miller.)

Outside the system’s Fort Worth location, anti-abortion rights protesters shone floodlights at the building from the parking lot. They called police and the local fire department to accuse Whole Women’s Health of breaking the law.

“We were under surveillance,” Miller said. “This is not abstract. This is real for our team.”

Leaders of Planned Parenthood’s Texas chapters and Whole Woman’s Health, which both provide abortion care, emphasized that they are currently complying with the law. They also cited its potential to overwhelm abortion providers with frivolous lawsuits.

Several groups, including Planned Parenthood and the American Civil Liberties Union, are challenging the law in court. Efforts to convince a judge to block the law from going into effect while their lawsuit proceeds have been unsuccessful, however.

Lead attorney Marc Hearron said he is currently waiting to hear back from the U.S. Supreme Court. An emergency application for relief filed by his team on Monday said the law will “likely” force many abortion clinics “ultimately to close.”