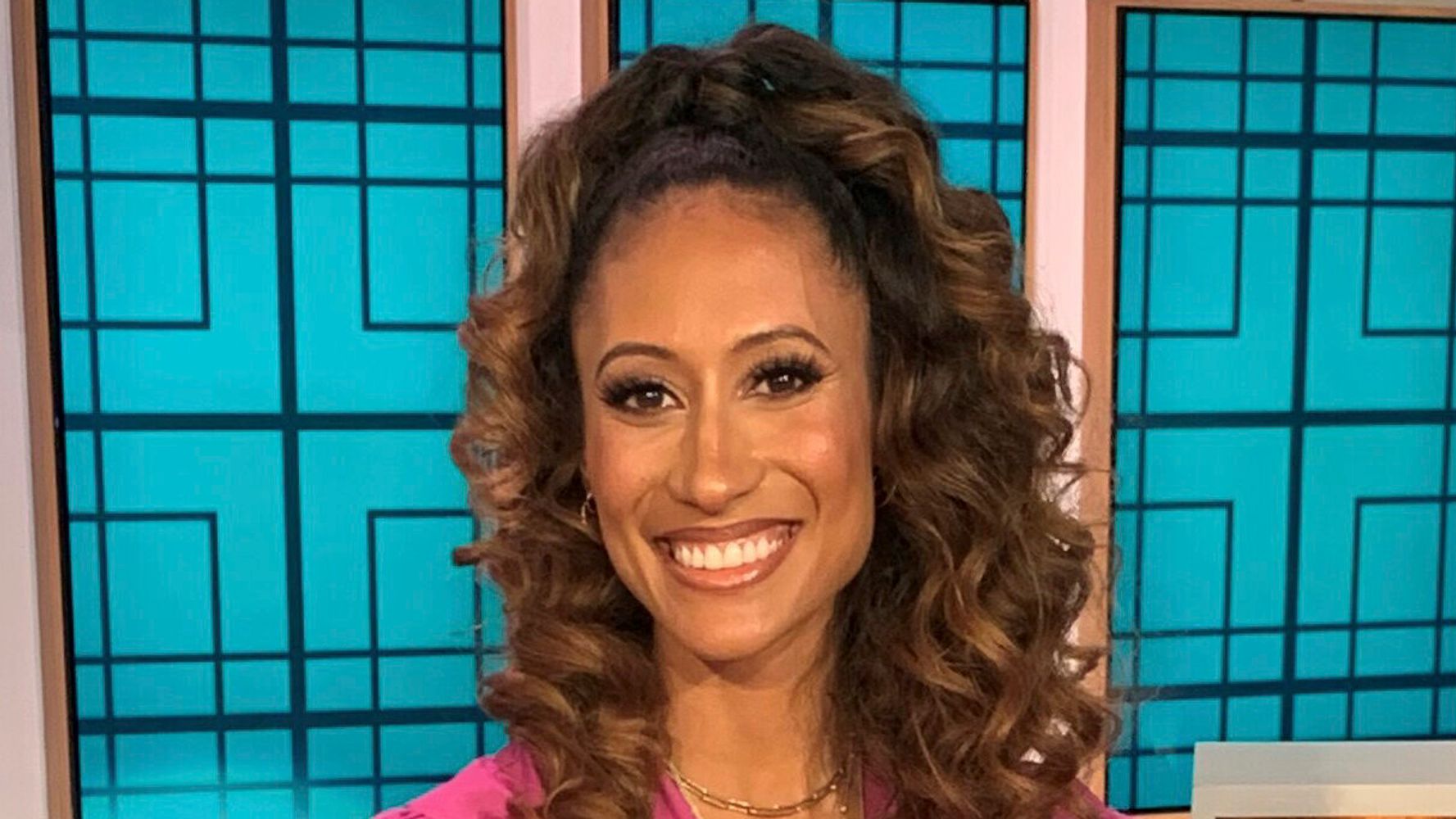 Elaine Welteroth is moving on.

The former editor-in-chief of Teen Vogue announced Tuesday that she is exiting “The Talk” after co-hosting the CBS show for one season.

“If you told Oprah-obsessed, 9-year-old me that she’d one day get the golden opportunity to be on daytime TV, she never would’ve believed you,” the “More Than Enough” author wrote on Instagram, alongside a video showing clips from her time on the show.

“It is an absolute honor for anyone, but especially a young Black woman, to occupy this space on-air where our perspectives are largely underrepresented,” she added. “And tbh, if you told 33-year-old me ALL it would take to show up as her authentic self in front of a live national audience every day in a world as divided as ours, she probably would’ve been shook lol.”

Welteroth, who is now 34, continued: “I’m so glad I didn’t shy away from this divine assignment to learn, to grow, to laugh, to cry, to make new friends, to learn a ton, and most importantly, to stay true to myself and what I stand for every single day—even when it was uncomfortable.”

Welteroth’s celebrity friends praised her in the comments.

“You are a GEM of wisdom, laughter, intellect, and LOVE to us Elaine,” Jeannie Mai of “The Real” wrote. “I am already on edge to see where you soar next. Thank you for all you’ve taught us in your journey. LESSGOOO SIS take us witchu!!!!!”

Writer and producer Lena Waithe added, “You did that!!”

Welteroth was announced as a co-host for Season 11 of the talk show last December, alongside fellow newcomer, celebrity trainer Amanda Kloots.

“I am beyond excited and grateful for the opportunity to join the phenomenal women of ‘The Talk,’” Welteroth said in a statement at the time. “I look forward to learning from them and lending my perspective to conversations that build bridges in this singular time in our world.”