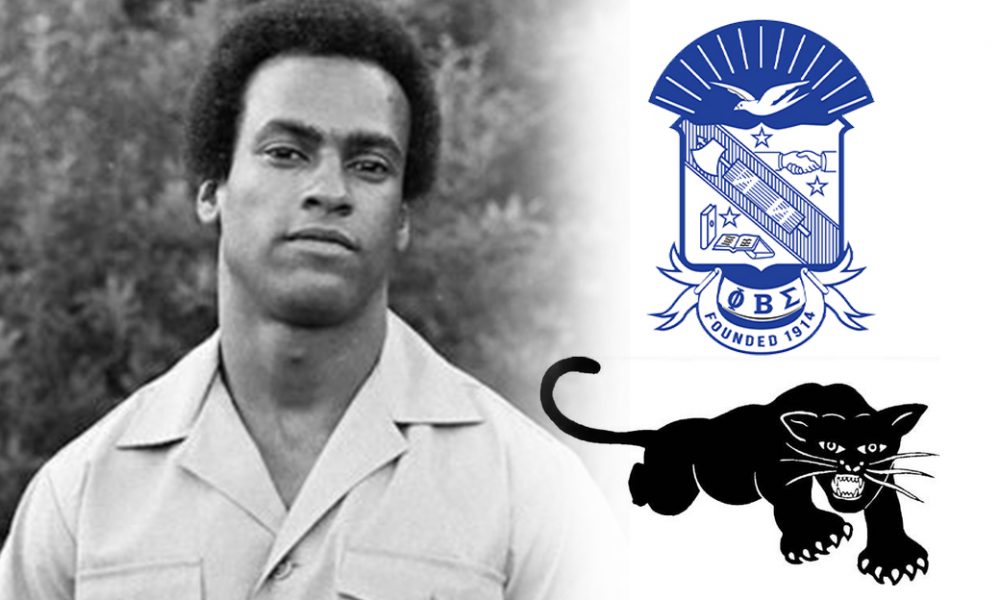 Were you aware that Huey P. Newton was a member of Phi Beta Sigma?

While studying at Merritt College in Oakland, Newton became involved in politics before joining the Afro-American Association. In addition, he became a prominent member of Phi Beta Sigma Fraternity, Inc., via Beta Tau Chapter, and played a role in getting the first African-American history course adopted as part of the college’s curriculum.

Huey P Newton’s legacy is etched into history and many people still practice his teachings till this day.