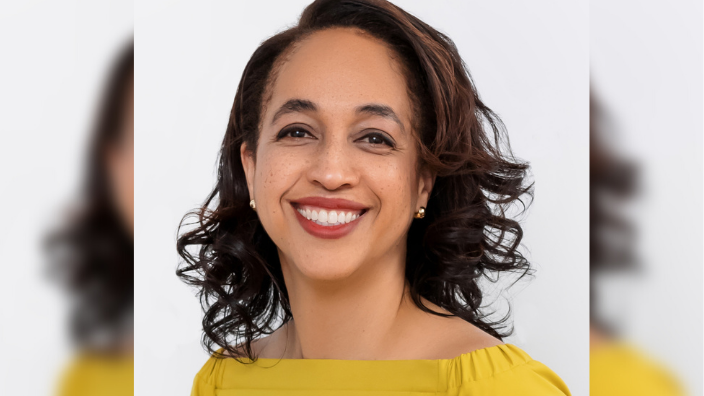 In a recent episode of The Storytelling Revolution at MediaVillage, theGrio’s Geraldine Moriba spoke about new programming on the website and creating change as the Senior Vice President of News, Entertainment and Empowerment.

In a recent appearance on The Storytelling Revolution, Moriba shed light on her path, what she hopes to bring to theGrio and a preview of the expansive amount of new programming scheduled for early 2022. 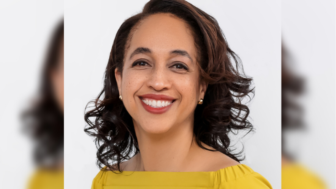 “I am an immigrant and the child of an immigrant, and it means I can move in and out of different Black communities with ease, because there are many ways to be Black,” she shared with MediaVillage’s Raquelle Zuzarte.

At theGrio, she explained, “it’s not a single voice, but there are my opinions, many ways, and ultimately what we want to do is empower and inform.”

Moriba also opened up about her self-described “strategic” journey that led her to this role.

“I’ve been really fortunate with my career. I’ve worked in almost every medium from digital to broadcast, from cable to publicly-funded media, radio, podcasting…ultimately it’s about storytelling, regardless of the platform,” she shared. “Storytelling is my passion but specifically, I’m focused on storytelling that has social impact.”

“TheGrio is here to tell stories that show how we are credible, we are strong,” she said. “I would say that the type of stories have to do with the marketplace we are in, education…stories that inspire love and community, stories that are uplifting, but we will also look at criminal justice, we’ll also look at these harder stories…we are covering COVID and how to be safe during this pandemic.”

Moriba also went deep into theGrio’s The Great Outdoors initiative, which she seems particularly excited about.

“We are showcasing Black people doing really significant things outdoors. It’s everything from outdoor sports that you might immediately think of when you think of outdoors…whether it’s kayaking, or cycling…we are outdoors and we participate,” she explained.

Moriba says that, more than ever, Black people are practicing sports that were once limited to “an elite few,” such as mountain climbing and surfing,

“This opportunity to lead theGrio is like coming home. I was part of the original executive team that launched theGrio at NBC News in 2009…the difference is today we’re more than a digital news organization. We’re also available on streaming platforms, podcasts, television, and a mobile app coming this summer,” she said.

“In 2022, we’ll launch the first Grio Music, Comedy, Film and Empowerment Festival. It’s an exciting time to be leading this already amazing team.”

Head over to MediaVillage to watch Moriba’s full exclusive interview.