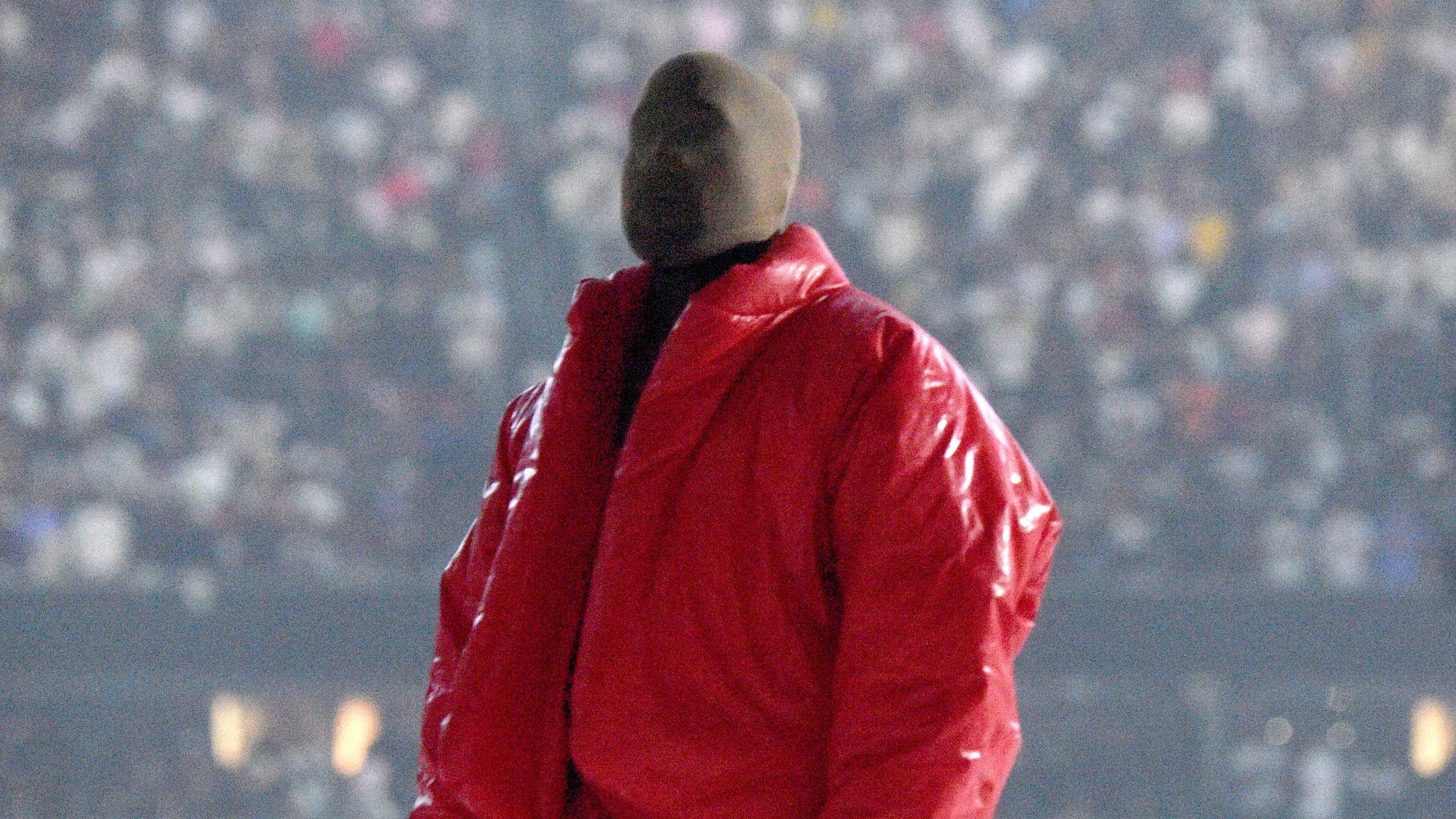 Call it your at-home Sunday Service: Kanye West’s new album, “Donda,” is finally available for your listening pleasure on all streaming platforms.

Weeks after its scheduled launch and multiple stadium-packing listening parties, the rapper released his 10th studio album on Sunday morning named in honor of his mother, Donda West, who died in 2007 following plastic surgery complications.

West initially planned to drop the record in July 2020 before it was pushed back numerous times. The Grammy winner spent the past summer finishing the project and hosting multiple listening parties at venues across the country with the rapper even taking up residence at Atlanta’s Mercedes-Benz Stadium at one point, as he continued working on the songs.

Featuring a sprawling 27 tracks with appearances from West’s “Watch the Throne” collaborator and frenemy Jay-Z, as well as The Weeknd, Travis Scott, Kid Cudi, Lil Yachty, Young Thug and many more, “Donda” arrives two years after the polarizing hip-hop star pivoted to gospel music with his profanity-free record “Jesus Is King.”

On “Donda,” however, West is back to his old tricks: primarily stirring up plenty of controversy by featuring collaborators DaBaby, who’s recently faced major backlash over his homophobic comments, and Marilyn Manson, who’s been accused of sexual abuse by multiple women.

Both men appeared at West’s most recent listening party at Chicago’s Soldier Field on Thursday, where they stood alongside the rapper in coordinating looks, presumably as some sort of commentary about cancel culture.

While Manson is credited as a co-writer on “Jail,” as well as the additional track, “Jail pt 2,” under his legal name Brian Warner, according to Spotify, DaBaby’s verse on the latter song wasn’t initially cleared.

According to texts posted to West’s Instagram on Saturday night, DaBaby’s manager had yet to give the song a green light.

The 22-time Grammy winner, however, came to the rapper’s defense, writing in the texts that he’s “not taking my brother off” because he “was the only person who said he would vote for me in public,” presumably referring to West’s failed and very embarrassing presidential campaign. West apparently got the go-ahead later in the day, as “Jail pt 2” with DaBaby’s verse is now available to stream on all platforms.

The album arrives in the middle of West’s divorce proceedings from Kim Kardashian West, who appeared at his latest listening party to seemingly recreate their nuptials, and the reality TV star gets plenty of shoutouts on the record.

“You made a choice that’s yo’ bad, single life ain’t so bad,” West says on the track “Jail,” while he name-drops another celebrity marriage in peril on “Believe What I Say.”

“I be going through things that I had to wrote/ Celebrity drama that only Brad’d know,” he raps on a separate verse, presumably giving a shoutout to Brad Pitt who’s currently in the midst of a years-long divorce battle with Angelina Jolie. “Too many family secrets, somebody pass the notes.”

Despite the confusion surrounding Kardashian’s bridal moment at the listening event, the pair are reportedly still planning to go through with their divorce.

“They have come a long way since Kim filed for divorce,” an unnamed source told People, noting the display of support was a sign of the bond they share as co-parents to their four children. “It’s taken them months to get to this point. Kim is happy that they get along and that things are amicable.”

Listen to “Donda” in full below.