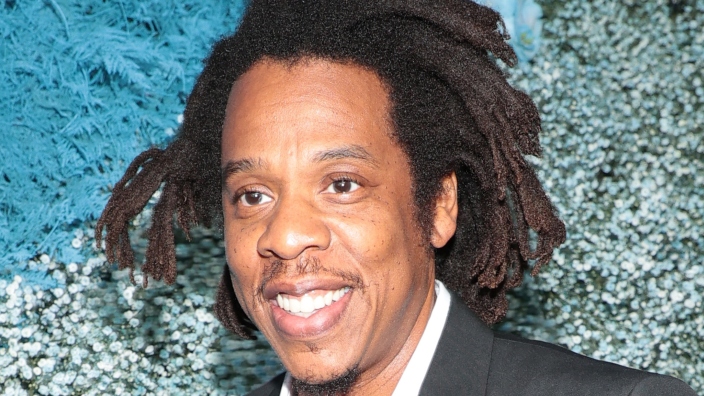 Rap mogul Shawn “Jay-Z” Carter, his wife, the incomparable Beyoncé Knowles-Carter, and dozens of other celebrities turned up in New York City to commemorate the 18th anniversary and the reopening of the iconic 40/40 Club.

The venue opened in New York City in 2003, with locations opening crosstown in Brooklyn, and in Atlanta and Las Vegas in subsequent years.

Rubin called the rapper-entrepreneur the “most normal, greatest guy on the planet.”

“That’s one of the things I love so much about him, he’s just a regular great guy with a giant heart. He’s always looking to make the world a better place,” Rubin said, as quoted by People magazine. “He comes by, he’s such a great family guy. He’s always hanging out with his mom and his kids and doing so many special things. I’ve never seen someone so successful and so big at one time be such a great human being.”

As previously reported, Jay-Z and Rubin have applied for a license to enter the digital sports betting and sports merchandise industry in New York. Jigga is one of the many new investors backing Rubin’s company, Fanatics. Per Revolt, the $325 million funding round includes donations from the MLB, SoftBank, Silver Lake, Eldridge, TWG Sports Media & Entertainment and Insight Partners, bringing the value of Rubin’s company to $18 billion. 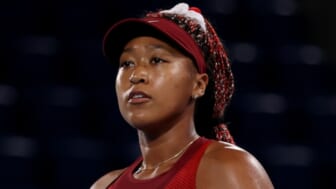 FanDuel, DraftKings, BetMGM, Caesars Sportsbook, WynnBET and Fanatics Sportsbook have all applied for licensing in the Empire State. Only two licenses are expected to be approved.

At the celebrity-crowded 40/40 event, Beyoncé wore a short black dress accented with a pink jacket, shoes and handbag. The iconic hitmaker recently made history as the first Black woman to don the Tiffany Yellow Diamond.

The power couple is the face of the new Tiffany & Co campaign called “About Love.”

“Beyoncé and Jay-Z are the epitome of the modern love story,” Alexandre Arnault, Tiffany & Co. executive vice president of product and communications, told People. “As a brand that has always stood for love, strength and self-expression, we could not think of a more iconic couple that better represents Tiffany’s values. We are honored to have the Carters as a part of the Tiffany family.”

Todrick Hall Called Out For Speculating On Stephen ‘tWitch’ Boss’ Death In The Media
Why Jay-Z And Yo Gotti Dropped Their Mississippi Prison Lawsuit
Biden Administration Seeking To Change Census Rules To Identify Latino/Hispanic As A Race Instead Of Ethnicity, Which May Prove Problematic
Smokey Robinson’s Album Title ‘Gasms’ And Its Colorful Tracklist Ignites Twitter Firestorm: ‘Not This Being Real?’
Journalist William Rhoden on the Dehumanization of Black Athletes