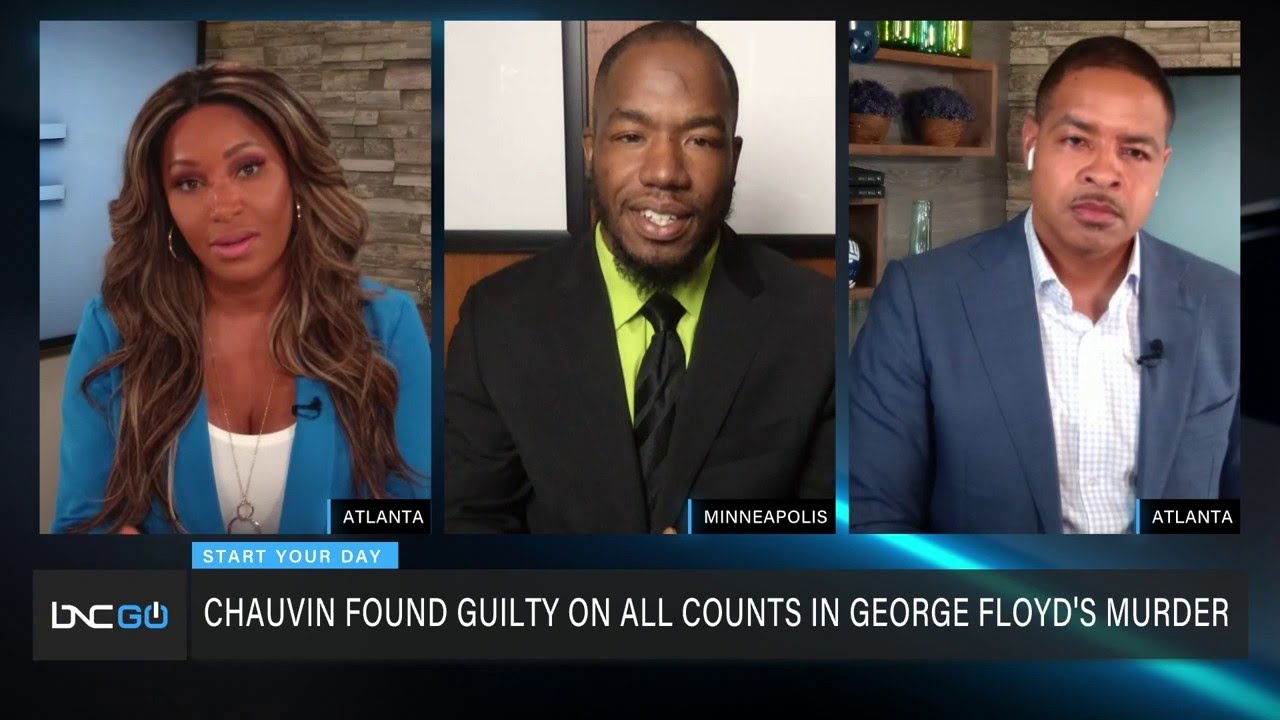 Videos
Share on Facebook
Share on Twitter
Share on Pinterest
Share on LinkedIn
On the second day of the trial of former Minneapolis Police officer Derek Chauvin, Donald Williams, a mixed martial artist who witnessed the murder of George Floyd, took the stand to testify. He was the second witness to testify that he called the police on Chauvin and the other officers involved in Floyd’s murder. As Chauvin’s defense attorney continued to blame bystanders for Floyd’s death, Williams stood firm against them on the stand. This gained him acclaim as a “superstar witness” for the prosecution. He joined “Start Your Day” with Sharon Reed and Mike Hill to talk about the experience. He said the conviction impacted him personally and it felt like a major weight lifted off of his shoulders when the verdict came back guilty. Williams said his family is helping him recover from what he witnessed and he believes he will be okay.

For more on the verdict in the Derek Chauvin trial, visit BNC online at https://bnc.tv/derek-chauvin-verdict-jury-finds-the-former-officer-guilty-on-all-counts/

To watch “Start Your Day” and other BNC programming, visit https://bnc.tv/how-to-watch/