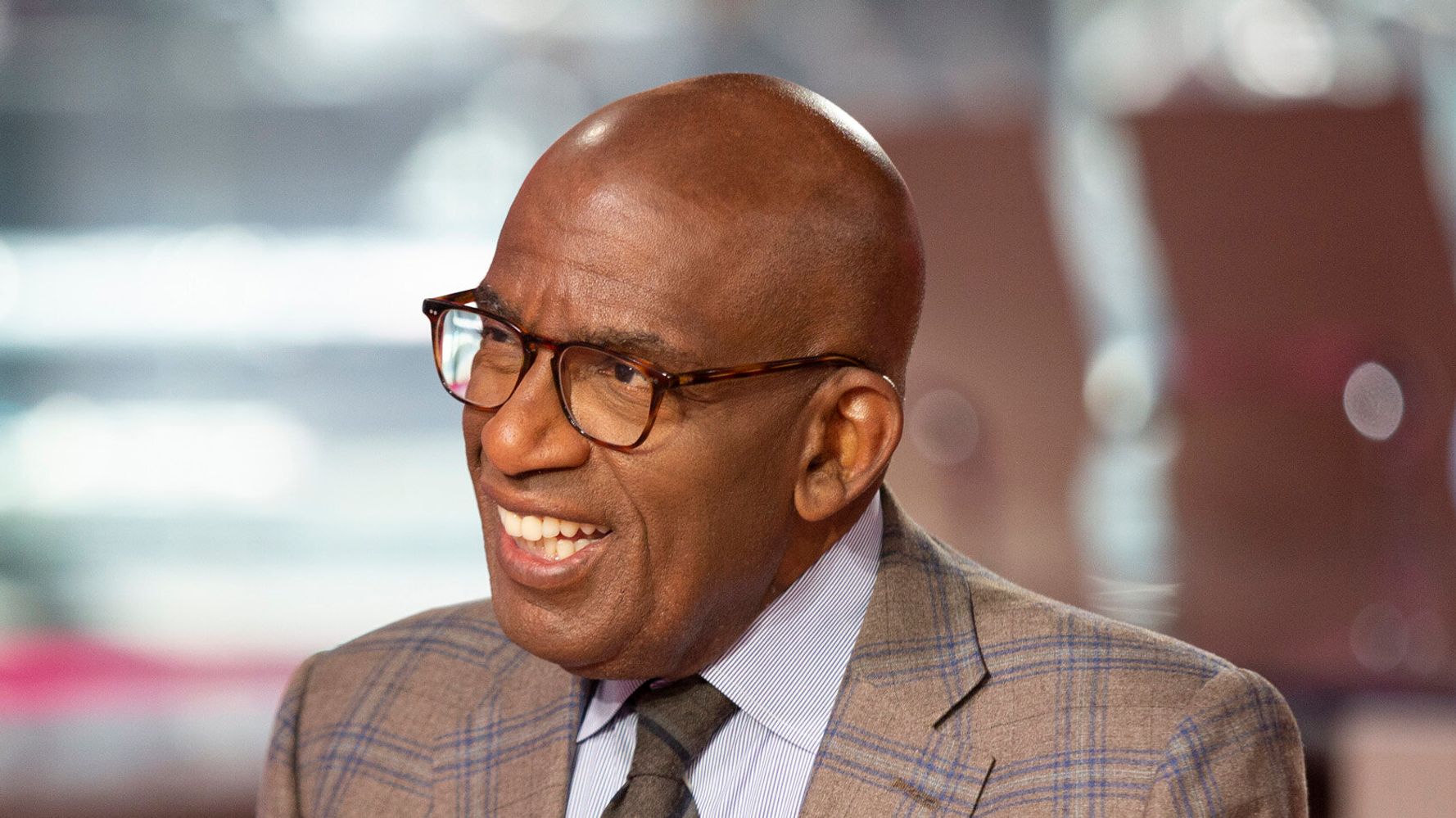 Al Roker has a pointed message for viewers and media professionals worried about his safety as he continues to provide in-depth coverage of severe weather and natural disasters.

The NBC weatherman and “Today” co-host was inundated with concerned tweets this weekend after “Meet the Press” aired footage that showed him pummeled by rain and wind as Hurricane Ida bore down on New Orleans.

“This is dangerous and ridiculous,” wrote The Fuller Project’s Lisa Tozzi. Added author Steve Silberman: “That moment in a long and distinguished career when you say to yourself, ‘I’m way too old to still be doing this shit.’”

The only person who wasn’t fazed, however, was Roker himself. Appearing on MSNBC’s “The Sunday Show,” he gently reminded fans that he’s an experienced professional ― and, as precarious as the footage appears, a lot was happening behind the scenes to ensure he was never in harm’s way.

As for those who feel he should leave such duties to younger NBC staff, he quipped, “Screw you!”

“These young punks,” he told host Jonathan Capehart. “I will come after them. I will drop them like a bag of dirt!”

.@alroker has a message for those who think he’s too old to stand outside in a hurricane! #SundayShow pic.twitter.com/v2RD6xA7ku

He reiterated that sentiment on Twitter Sunday with a short clip showing him removing his boots in a bathtub.

“For those who think I’m too old to be doing this, try and keep up,” he wrote.

For all those who were worried about me out on #lakepontchartrain covering #Ida a) I volunteered to do this. Part of the job. b) My crew and I were safe and we are back at our hotel and c) for those who think I’m too old to to be doing this, try and keep up pic.twitter.com/DctJBFKD0D

Among those to applaud Roker for his tenacity was actor and “Reading Rainbow” host LeVar Burton.

As of Monday, one death has been attributed to the Category 4 storm, which has also left millions without power and temporarily reversed the flow of the Mississippi River.

Black Fireman finds a noose left in his locker
Bling Bling: 5 Songs From Cash Money’s B.G. That Every Gen-Zer Should Get Familiar With
How To Successfully Conquer Your College Midterms And Finals
Audie Cornish On Leaving ‘All Things Considered,’ Her New Podcast And The Art Of Interviewing
DJ Khaled Receives Luxurious Toilets From Drake On His Birthday