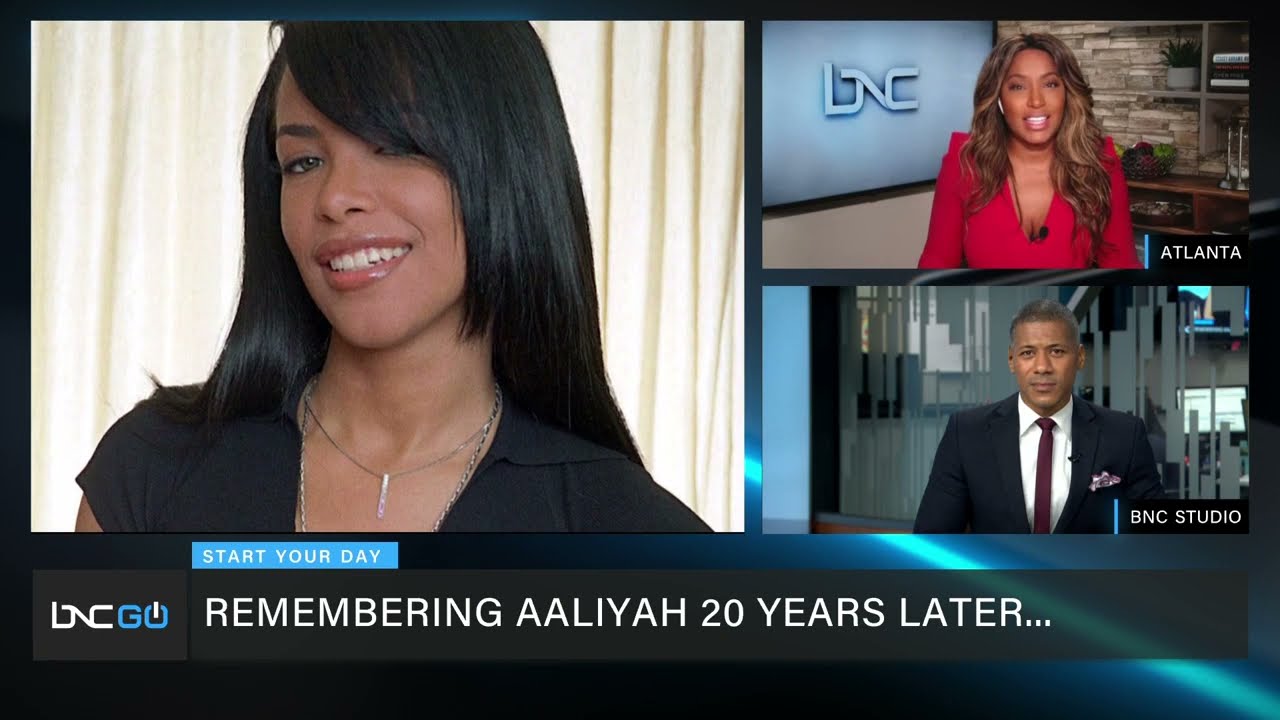 Videos
Share on Facebook
Share on Twitter
Share on Pinterest
Share on LinkedIn
Three platinum albums—including a double platinum—and receiving both a Grammy and Oscar nomination, Aaliyah truly was “One In A Million.”
The late singer, whose first album went platinum at the age of 15, was known as the “Princess of R&B.” The triple threat singer, actor and writer was well on her way to elite status in the entertainment industry. Award-winning singer Anthony Hamilton said the pop star was going to go a long way in her career, and Beyoncé said Aaliyah even influenced her in her career.
It has been 20 years since the untimely death of Aaliyah. BNC’s “Start Your Day” host Sharon Reed and Shannon LaNier celebrate her life and legacy.

Reminder: You Don’t Have To Watch The Brutal Video Showing Tyre Nichols’ Beating That Led To His Death
Elijah McClain’s Mother Slams Aurora PD After Rehiring Officer Who Threatened Him With A Dog Bite
Phi Beta Sigma’s Ran Carthon Named General Manager of The Tennessee Titans
Keke Palmer Didn’t Realize She Was Pregnant Until This ‘Funny’ Moment With Her Boyfriend
Dr. Cornel West on Dems Infighting While GOP Increases Voter Suppression