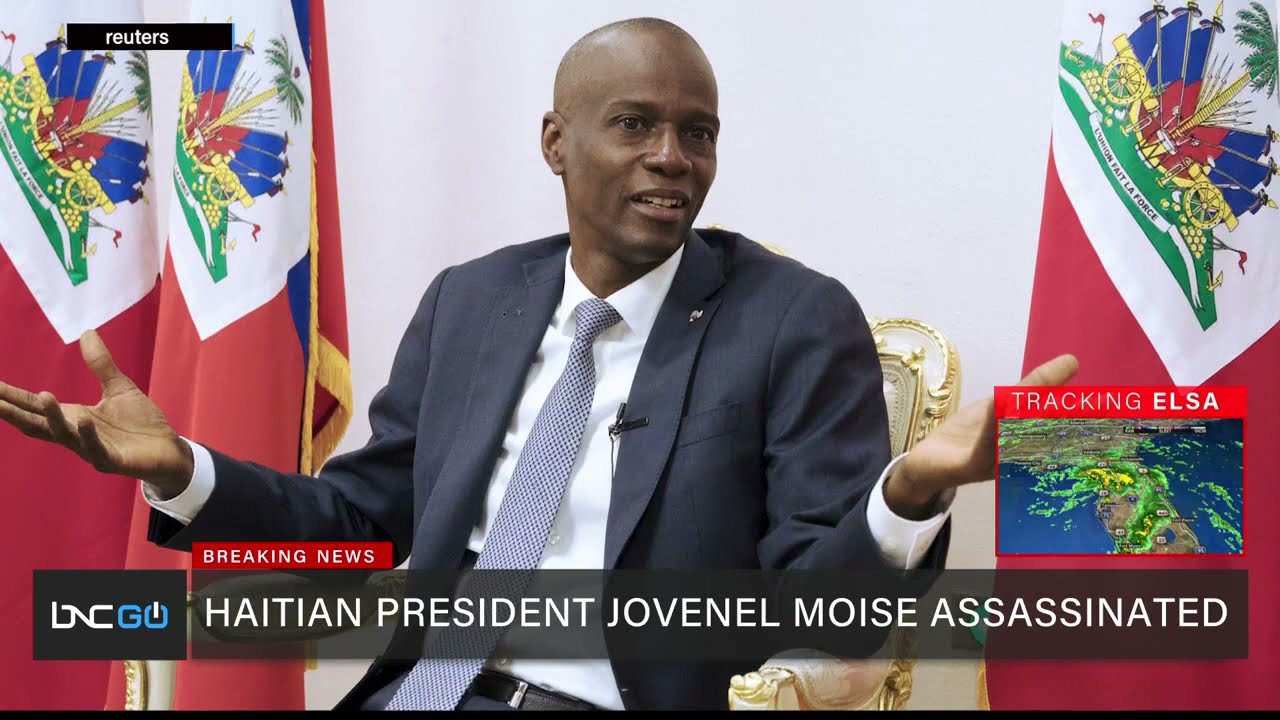 Garry Pierre-Pierre, the publisher for the Haitian Times, joins “Start Your Day” with Sharon Reed and Mike Hill to discuss the story. According to Pierre-Pierre, the first lady Martine Moïse is in critical condition. Prior to the murder, Moïse faced criticism as the country’s president. His opposers accused him of seeking to increase his political power in ways that included approving a decree that limited the power of a court responsible for auditing government contracts. Haiti’s interim prime minister Premier Claude Joseph said, “The country’s security situation is under the control of the National Police of Haiti and the Armed Forces of Haiti.”

For more information on this developing story, visit BNC online at https://bnc.tv/haitis-president-jovenel-moise-assassinated/