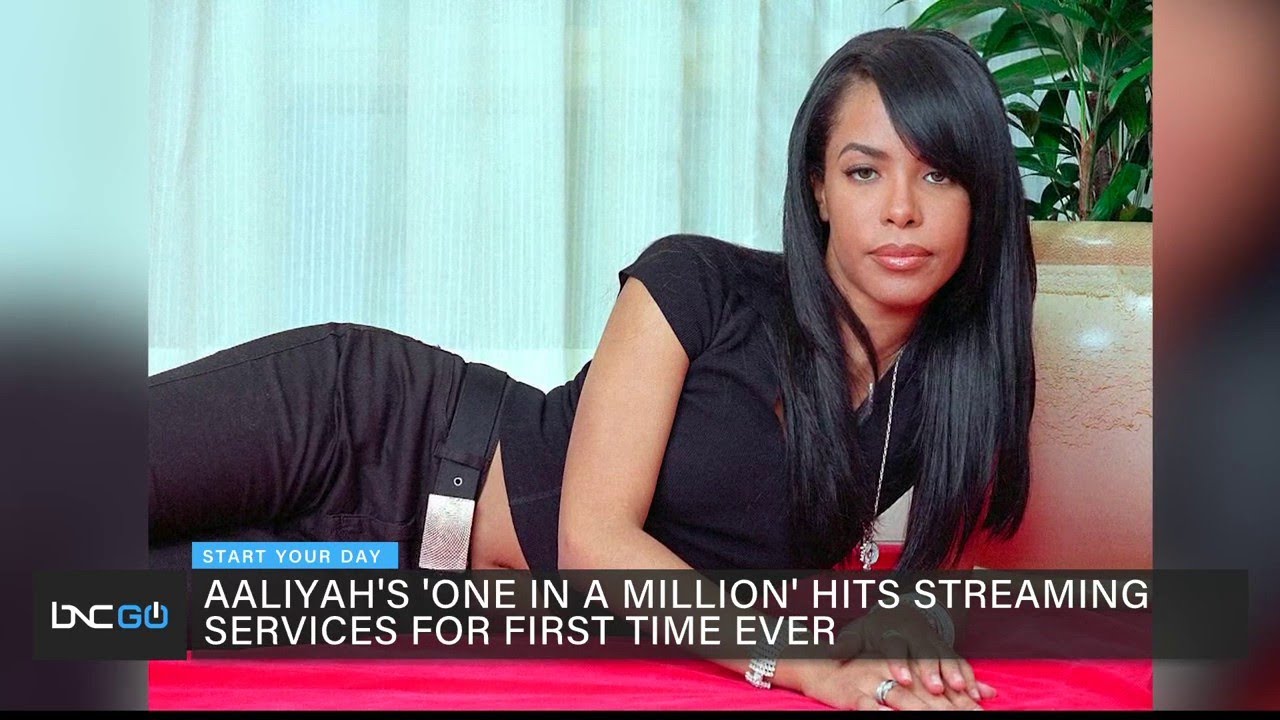 Videos
Share on Facebook
Share on Twitter
Share on Pinterest
Share on LinkedIn
For the first time ever, Aaliyah’s sophomore album, “One in a Million,” hit streaming services. The classic album from the late and young superstar became available at midnight on Thursday.
The release also marks the first of multiple music drops from Aaliyah on streaming platforms in the coming months. Previously, her only full album available to stream was her 1994 debut, “Age Ain’t Nothing But a Number.” The star died in a tragic plane crash on Aug. 25, 2001.
BNC hosts Sharon Reed and Shannon LaNier discuss life, legacy and music of the fallen star.