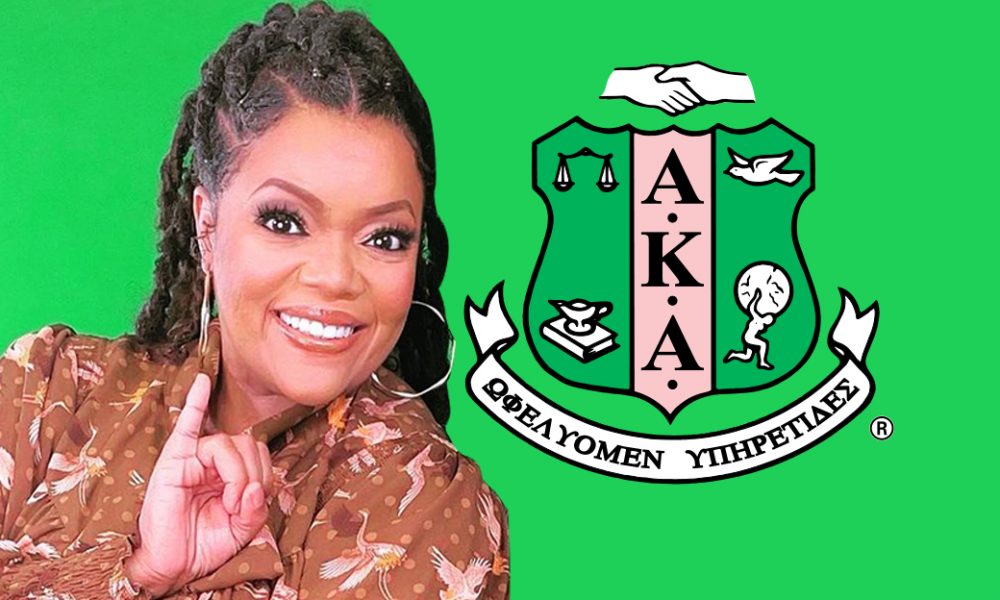 Did you know actress and comedian Yvette Nicole Brown is a member of Alpha Kappa Alpha?

Yvette Nicole Brown is best known for her award-winning roles on Community, Malcolm in the Middle, Drake and Josh, That’s So Raven, The Office, and The Talking Dead. She is a graduate of the University of Akron and a proud member of the Delta Pi Chapter of Alpha Kappa Alpha Sorority, Inc.

The actress, philanthropist, and DonorsChoose.org board member is often referred to as one of the hardest working women in Hollywood, and her college experience reflects this go-getter lifestyle–, “I was one of those people that tried to get involved in everything. I worked at the radio station, I was a Campus Ambassador – those were the people that gave tours on campus – I worked with the Admissions department, I pledged a sorority (AKA)… I never knew which opportunity was going to give me what I needed to further my life. I wanted to be well-rounded, so I kind of just jumped into everything.” (Risen Magazine)