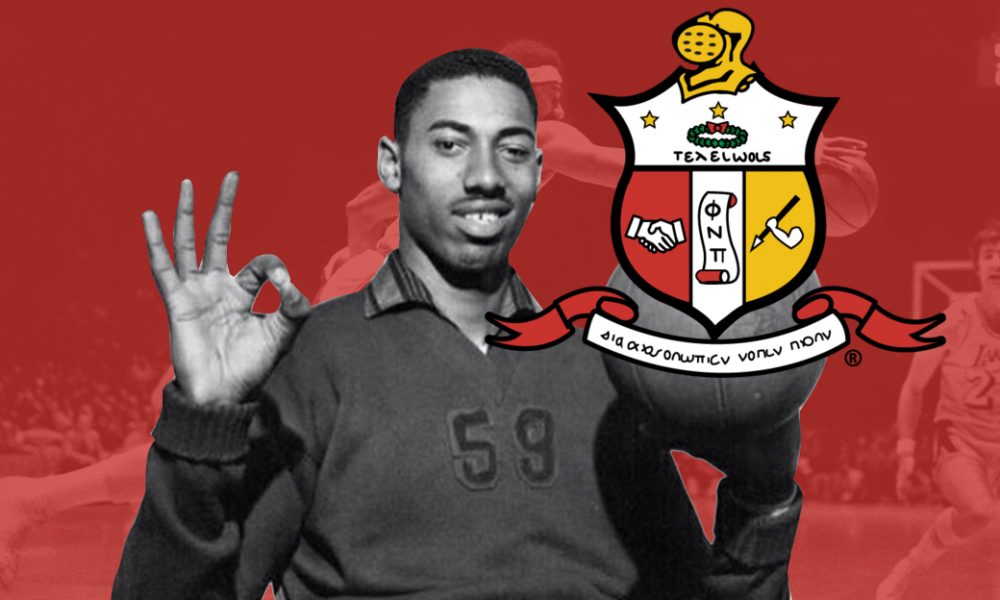 Did you know that NBA legend Wilt Chamberlain crossed Kappa Alpha Psi? In 1975, the same year he led his team to the NCAA finals, he pledged the Mu Chapter of Kappa Alpha Psi Fraternity, Inc.

If you want to see how dominant Wilt was on the court we’ve provided a few of his highlights below for you to watch.