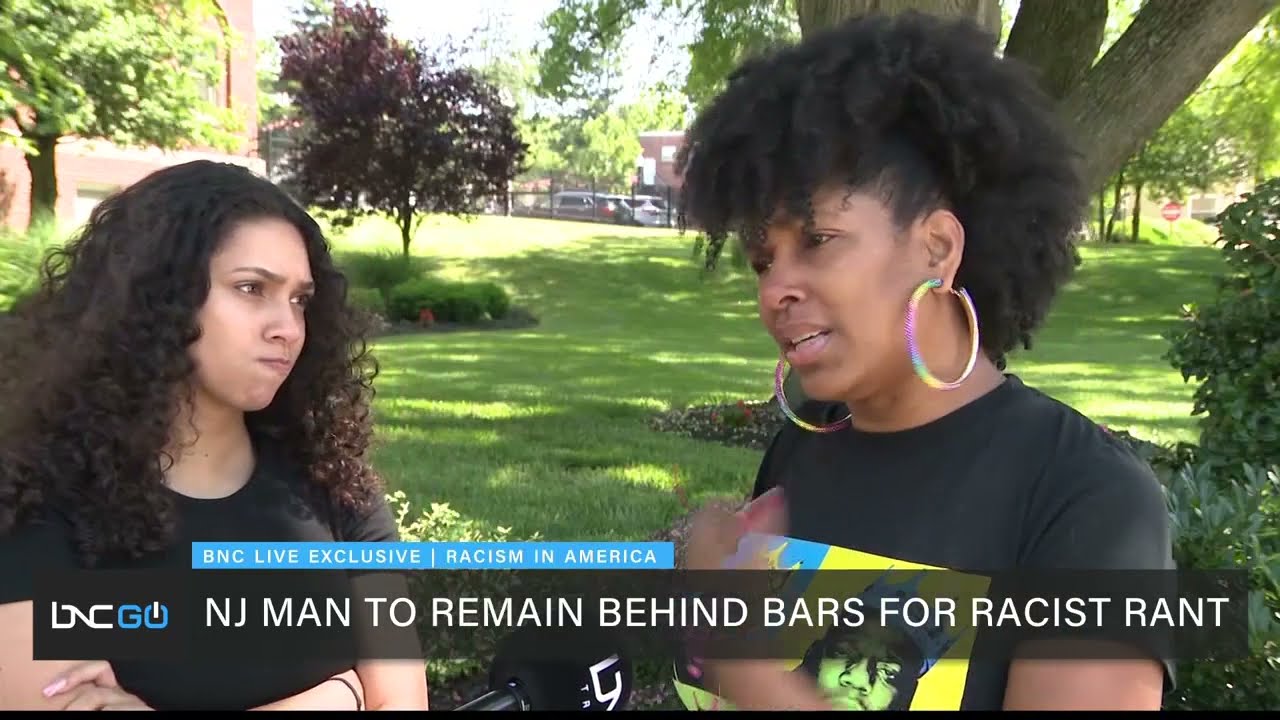 A judge called Mathews a “danger” after he was arrested when a video went viral of him harassing and racially taunting his neighbors. Previous neighbors of Mathews said this isn’t the first time he’s exhibited this behavior, and they’re calling on police to do a better job protecting Black lives. “I’ve been called monkey; I’ve been told to go back to Africa,” Aliya Robinson, a previous neighbor, shared with BNC’s Laverne McGee. “That video hit home with me, and to think that that’s the same guy who did this to my daughter. This is crazy, and where’s the justice for my kid?” Robinson wants to see justice for her family now, too.