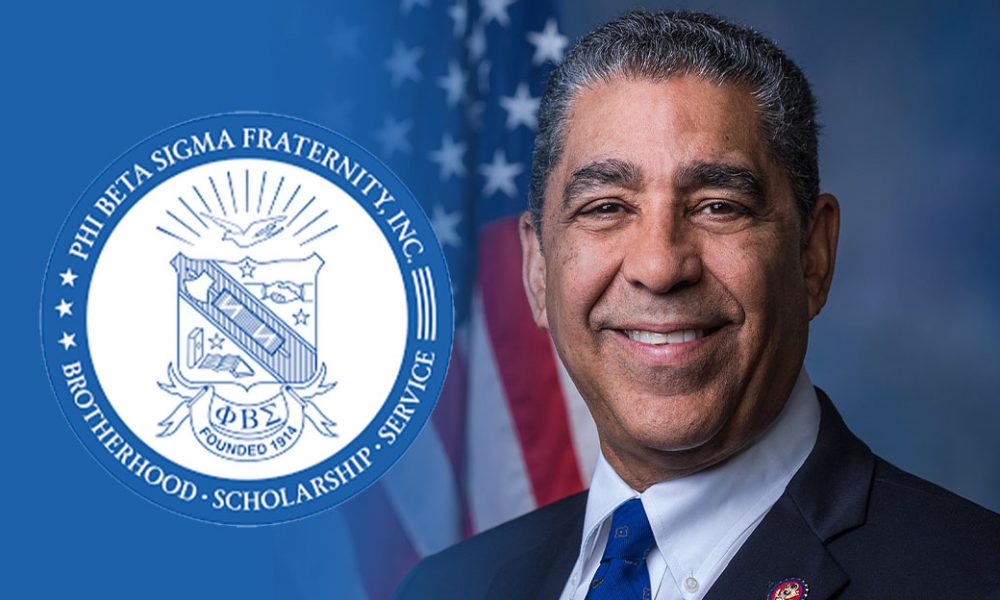 Did you know that the first formerly undocumented immigrant to serve in Congress is a Sigma?

It is true! Adriano Espaillat is a proud member of Phi Beta Sigma Fraternity, Inc. Adriano is from Santiago, Dominican Republic. He also has African ancestry and is of mixed Afro-Latino lineage. His family moved to the United States in 1964. After overstaying their tourist visa, they acquired a set of Lawful Permanent Resident Cards. He earned his degree in Political Science at Queens College in 1978.