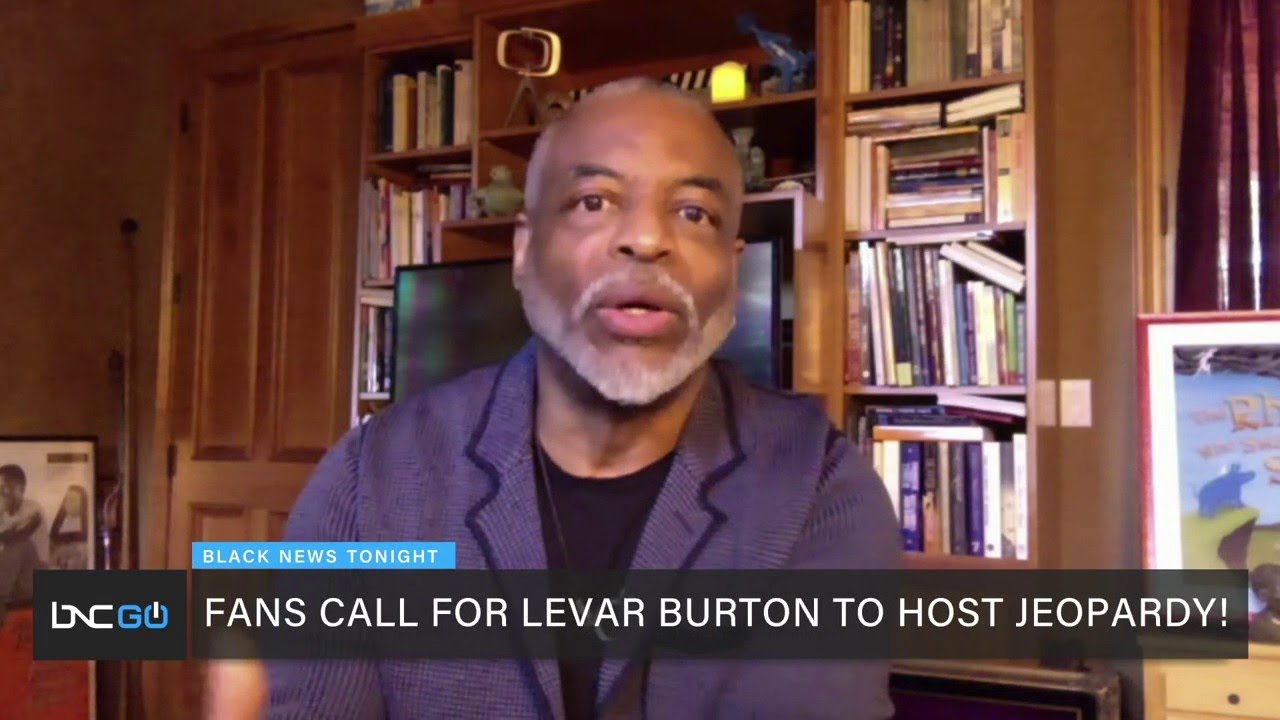 An eager fan created a petition calling for Burton to be the new host of the iconic American game show. He responded to the gesture with gratitude and appreciation.

“Whether I get this job or not, I’ve already won,” Burton told Hill. “With all the support, I have to believe they’re are listening.”

Burton revealed to Hill that he expressed interest in the gig some years back during a conversation with the late Alex Trebek, who hosted Jeopardy for 37 seasons.

The former ‘Reading Rainbow” host said that he comes from a long line of teachers. Getting the gameshow hosting job would be “on brand” in his continued legacy of promoting literacy and education. Hill pointed out that Burton is one of the few celebrities who made learning cool.

Learn how to watch Black News Tonight and other BNC programming by heading to https://bnc.tv/how-to-watch/