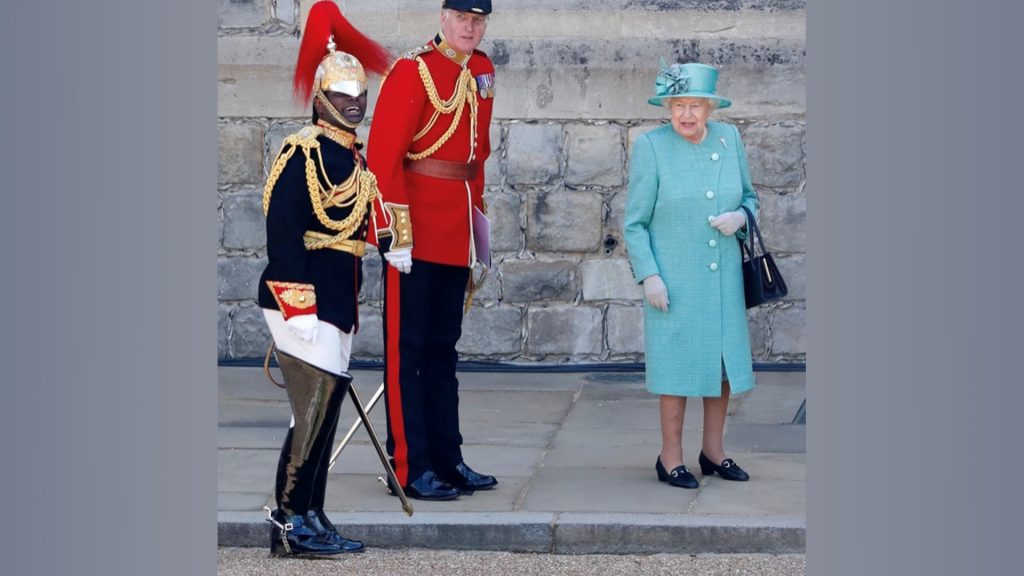 Buckingham Palace stopped “coloured immigrants or foreigners” from working as anything other than domestic servants in the royal household as recently as the late 1960s, according to documents found in the National Archives.

The ban prevented people from ethnic minorities from taking up clerical jobs at the Palace, let alone anything more senior. The discovery of the files comes after the Duke and Duchess of Sussex suggested that the royal family was racist.

The documents were found by The Guardian during an investigation into a parliamentary procedure known as Queen’s consent, whereby the Queen’s permission is needed for parliament to debate a bill that affects the interests of the Crown, including its property or revenue.

According to the newspaper, the papers show that the Palace negotiated clauses in legislation exempting the Queen and her household from laws that prevent race and sex discrimination.

In February 1968 a Home Office civil servant recorded how he was told by one of the Queen’s most senior advisers — Lord Tryon, keeper of the privy purse, who looks after her finances — that the Palace did not employ people from ethnic minorities in clerical positions.

His memo was written during negotiations with the Palace over the proposed Race Relations Act 1968, which made it illegal to refuse housing, employment or public services to people because of their race.

TG Weiler wrote that he had been told by Lord Tryon and other courtiers that the Palace was prepared to comply with the proposed law if it enjoyed similar exemptions to those provided to the diplomatic service, which could reject job applicants who had been resident in Britain for less than five years.

While the documents are more than 50 years old, their disclosure follows renewed debate about the royal family and race that was prompted by the Sussexes’ Oprah interview in March. Harry and Meghan alleged that a member of the family had expressed concern about their child’s skin colour.

The Duke of Cambridge responded that week by saying that the royal family was “very much not” racist.

Buckingham Palace said the principle of Queen’s consent was “long established and widely known”. A spokesman said: “Claims based on a second-hand account of conversations from over 50 years ago should not be used to draw or infer conclusions about modern day events or operations.