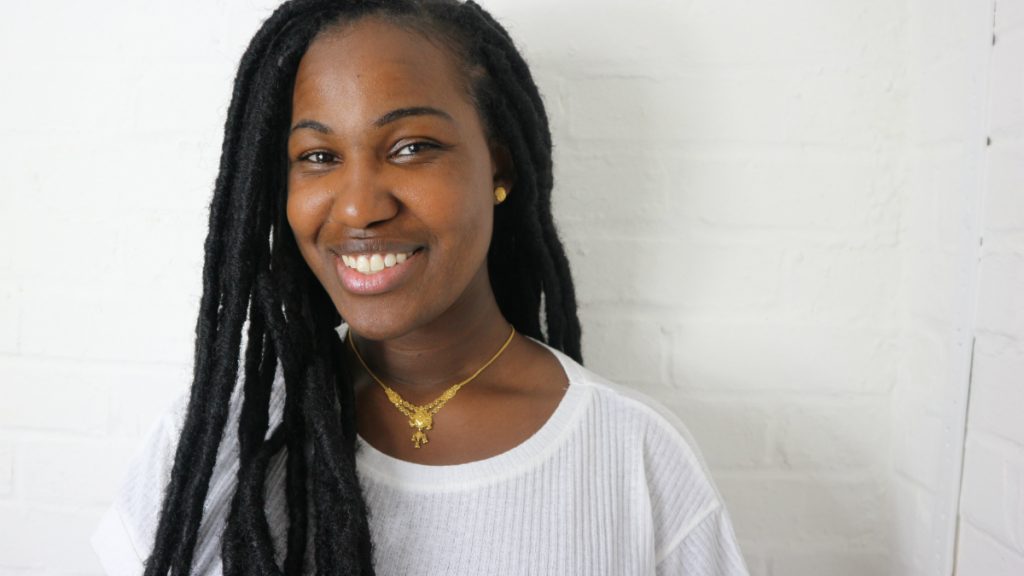 Meggan Roxanne is a 29-year-old black woman who has turned some personal life setbacks into a growing platform of encouragement and motivation through typographic quotes.

Through her various accounts, including @thegoodquote, she reaches up to 20million people daily with positive word.

Meggan speaks to Pride’s Rhia Harry about overcoming depression, becoming an overnight sensation and her breakthrough into maintaining the title of a new age digital entrepreneur.

I created picture quotes in 2010… I was going through a major depression because I dropped out of university, I quit my job; I stayed in my room and shut myself off. But one day, I heard a lyric from a Wiz Khalifa mixtape that stuck out to me so posted a picture of the quote on my old Tumblr page, ‘Kush and Wizdom’. The next day, I woke up to thousands and thousands of followers.

I searched on Twitter for really cool writers…so it went from music quotes to more relatable quotes written by millennials for millennials and that’s how the influx of followers came in.

I was about £12k in debt to mum because…

I tried to create multiple businesses in the past. My mum’s never not believed in me. By the end of the first month, I had 100,000 followers. I opened a store three days after I launched the blog and by the end of that month I made £40,000. I was able to pay back everything instantly and from there I was able to curate, I had the revenue and I had a platform.

In regards to wellbeing, you have to talk about nutrition and fitness – through social media, we do mental health awareness all the time… You have to talk about overall living a higher motivational lifestyle and how you can make changes to your life, so that’s why we have so many platforms, they’re all dedicated to each specific topic.

We’ve worked with writers, up and coming authors and book publishers… We have a really great relationship with Penguin as well which lead me to create my own book, due to be released in 2019.

We’re just moving over to video content now…we’ve created series where we sit down with people of the public, we are literally trying to promote the message that we can learn more from each other.

to get all of our audiences on to an app so we can create the world’s most positive platform. This is all I want to do, I don’t care if I complete this by the time I’m 50 – I’m going to do it.

I don’t think we can be replaced… We have an audience that have stuck with us for so many years. If we’re going to be replaced, it’s because we haven’t listened to what our audience wants. Being repetitive, not being innovative, that will allow us to fail. 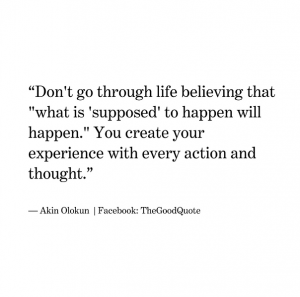 With depression…You’re losing track, you forget you’re value and you forget what you’re purpose is. As soon as I was able to find my purpose, that’s when it changed everything for me.

Depression comes and goes it’s something you can’t fully get rid of, so you’re constantly trying to pull yourself back up…. There were times were I would have a bad day with followers or something and I would sink, when I sink I stay down there for a good couple of weeks. The main things I did was exercise [and] mediate for 21 minutes every morning.

Depression comes and goes it’s something you can’t fully get rid of, so you’re constantly trying to pull yourself back up…. There were times were I would have a bad day with followers or something and I would sink, when I sink I stay down there for a good couple of weeks. The main things I did was exercise [and] mediate for 21 minutes every morning.

I probably get about 400 – 500 messages a day… it’s really hard to reply to all of them. I’m not a psychiatrist; I may just send them an article or a link to a writer’s twitter feed.

“I never knew a black woman could own something so successful” or “I didn’t even know you were black!” They’re just some examples of Tumblr messages I’ve received. It’s one of the reasons why I wanted to stay anonymous. I think it’s always nice to walk into a room and let your creativity speak for you. 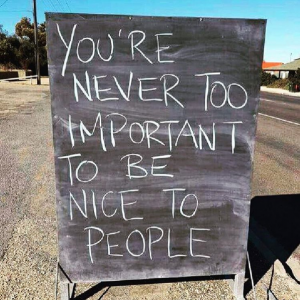 In regards to black businesses…as long as we continue to support each other, we shouldn’t really care what other people think or say about us.

My favourite quote is by Marianne Williamson… “Our deepest fear is that we are powerful beyond measure, it is our light not our darkness that most frightens us.”

Megan Thee Stallion Becomes First Black Woman On Forbes’ 30 Under 30 Cover
Lil Cam 5th Arrested, Could Houston Police Be One Step Closer To Finding Out Who Killed Takeoff?
Black Fireman finds a noose left in his locker
White House Slams Trump’s Dinner With Ye, Holocaust Denier Nick Fuentes
They Already Have Enough Toys! Here’s What to Gift The Kid Who Has Everything!