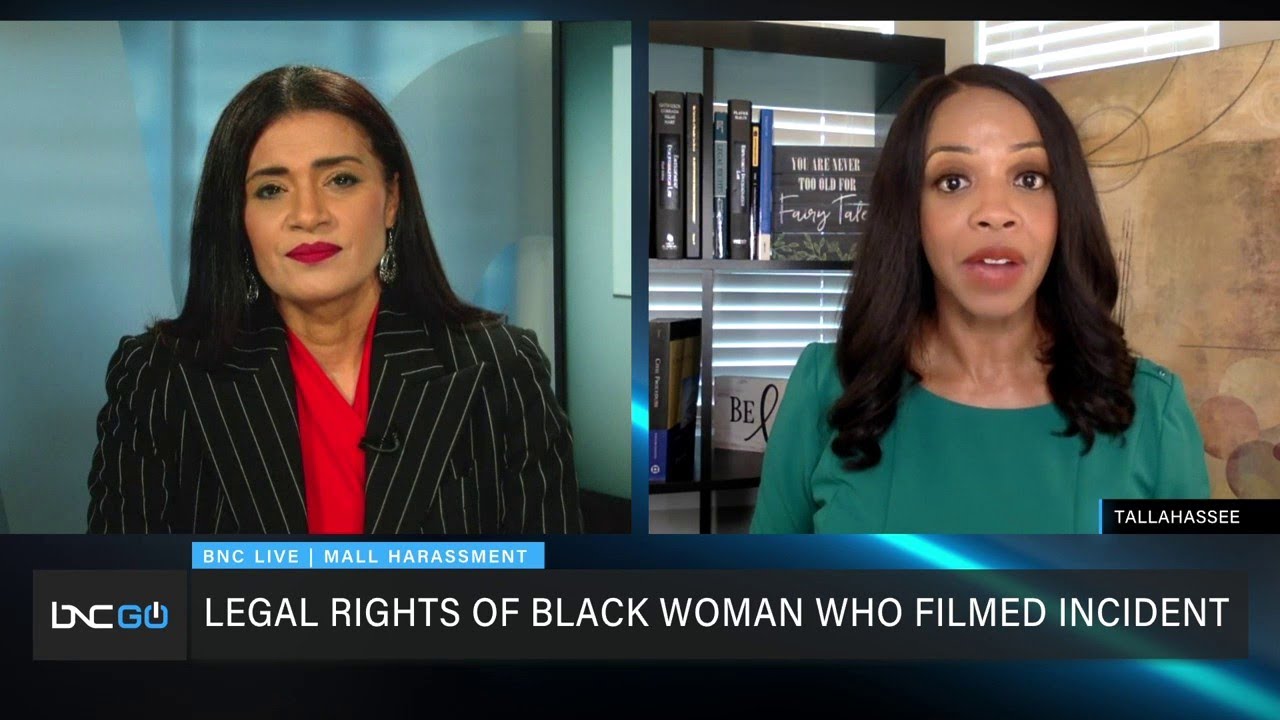 The woman from Nigeria, named Ijeoma Ukenta, recorded the woman, Abigail Elphick, who tried to hit her. When Elphick realized that she was being recorded, she had a huge meltdown on the floor where she cried and claimed that it was a panic attack. Elphick feared that the video would be posted online and would lose her job.

Dr. Laura McNeal joins Laverne McGee on “BNC Live” to talk about the legal rights for Ukenta, who filmed the incident.