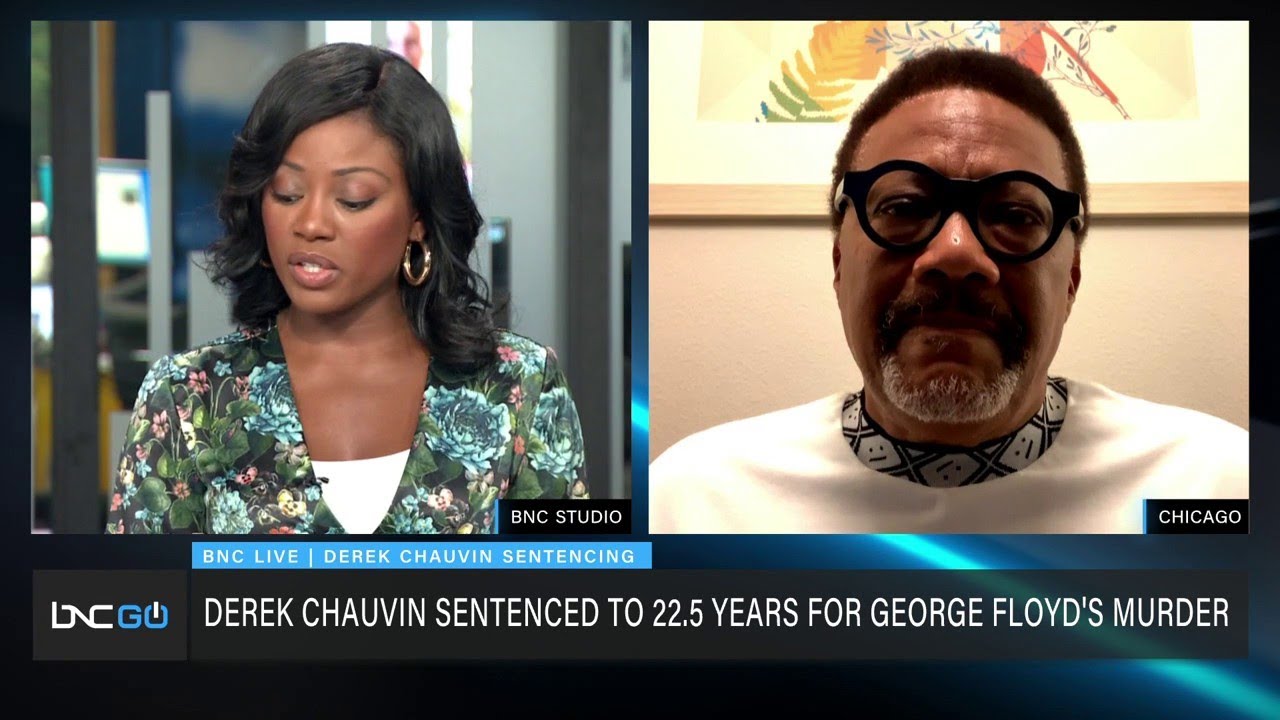 Videos
Share on Facebook
Share on Twitter
Share on Pinterest
Share on LinkedIn
Derek Chauvin was sentenced to 22.5 years in prison for the death of George Floyd. A jury found the former police officer guilty of unintentional second-degree murder, third degree murder and second-degree manslaughter on April 20. He will have to serve 15 years as required under Minnesota law and will be eligible for supervised release for the remaining years of his sentence. Some people are calling it a travesty of justice.

Greg Mathis, former Michigan 36th District Court judge, joins Tashanea Whitlow to discuss the sentencing, the contrast in treatment between violence against police officers and citizens and the definition of justice.