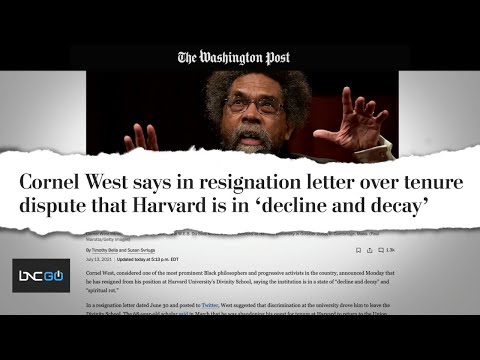 In a letter that he wrote and posted on Twitter, he’s accusing the school of “intellectual and spiritual bankruptcy.” West indicates in the letter that his support for Palestine was the reason that Harvard didn’t give him tenure. Earlier this year, West gave up tenure at Harvard Divinity School and instead joined the faculty at Union Theological Seminary.

West joined Charles Blow on “Prime” to discuss the reasoning behind his decision to resign.