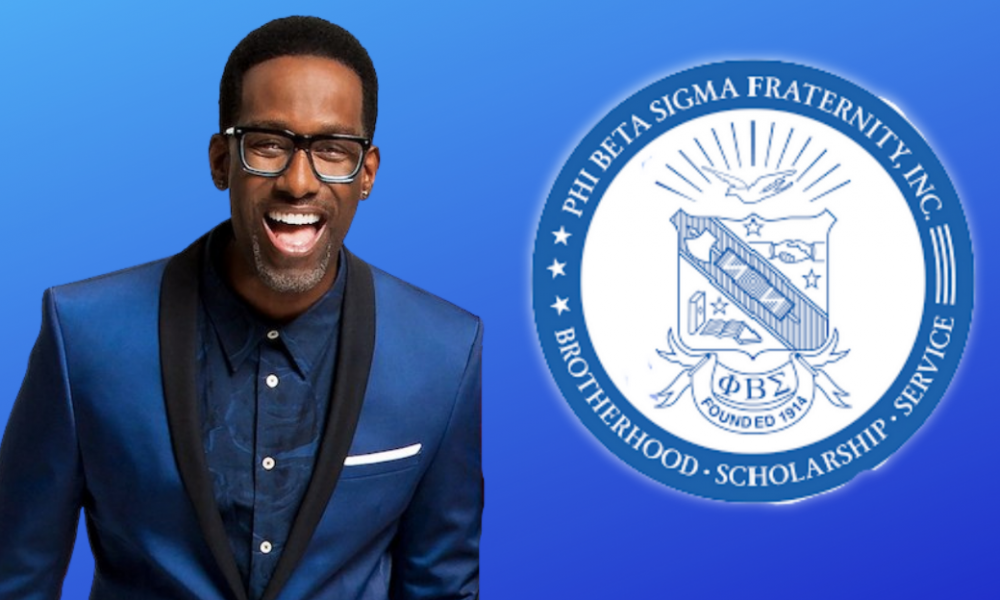 Stockman is famous for his soulful singing voice and as a member of the multiplatinum and 4 time Grammy winning R&B group Boyz II Men.

More than just a talented musician, Shawn has worked to improve the lives of those around him. After his son was diagnosed with autism at one years old, Shawn and his wife founded the non-profit, Micah’s Voice which includes an autism community and information center a place for families to gather online.

Azriel Is Using Music To Find Healing, Sexual Empowerment For Herself And Other Women
Details Revealed On How Chadwick Boseman’s Estate Will Be Distributed
Lizzo Is A Walking Disco Ball In Joy-Fueled BET Awards Performance
A Brief Look Into The Life Of William Dorsey Swann: A Former Slave Who Became America’s First Drag Queen
Laverne Cox Calls Out Lawmakers Who Use Trans People ‘As A Political Football’